Well, here we are with another Mass Effect DLC ramble, woot! I’ve only played this one twice but I find it to be truly heartless and tragic the way it ends.

But then again it all depends on what you chose to do.

We are called to a planet called Aite; what impresses me about it is that it’s the first planet I’ve seen in the Mass Effect universe that has rings around it and has a habitable atmosphere. All the rest of the ringed planets are gas giants as far as I’m concerned; helium and/or hydrogen to be exact.

So why are we here? Well the Cerberus facilities on Aite; Dr. Gavin Archer uses his brother David as a guinea pig to merge his mind with a VI in order to study how the geth were able to follow someone indoctrinated like Saren. Perhaps the geth could respond to a hybrid VI and be a similar figure for the synthetics to follow. Basically it would mean Cerberus scientists would use VI merged with a human mind to control the geth.
Sounds pretty complicated doesn’t it? I’m going into a science related career, but even I can’t understand all this tech stuff!
Unfortunately the project took a deadly turn when the VI overwhelmed David once he merged with it, and then it became a virus, took over the facility, and took control of the geth making them kill all the scientists, except Gavin. 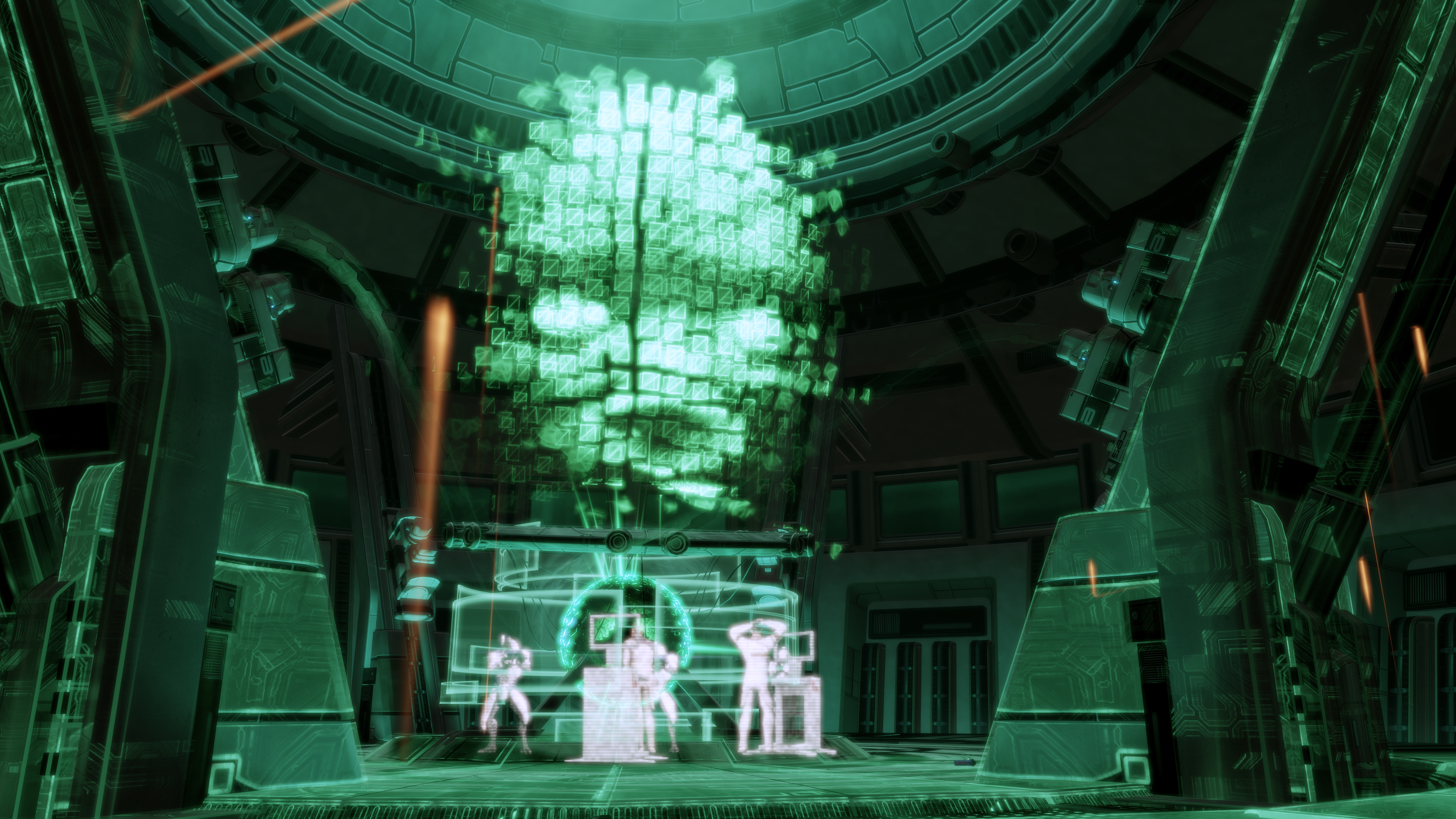 At first I just thought this mission was going to be a walk in the park: shut it down before it takes over the entire planet and then you can go back to the Normandy with some brandy right? Wrong. As soon as I got into this mission, the more complicated it got.
The one thing I love about Aite is it’s a place you can roam freely on your M-44 Hammerhead, so take all the time you need to find those hidden packs for some gamer score and go to whatever facility you want to override security from first connecting to the VI. Personally the Firewalker pack is quite fun; plus you get this cool Prothean relic from one of the missions.
Anyway, both stations are a pain to get through at first; Vulcan and its lava rivers you have to hop across, (Let’s be honest here, lava is the most common thing you will see in almost every video game!), and Prometheus has a powerful geth cannon defending its entrance.
Then after a while it becomes easy as pie to do these stations as long as you proceed with caution. But as I got further into this DLC I found it to be quite disturbing. I didn’t know at first that Gavin used someone to merge with the VI, but as soon as I learned that it was his brother upon entering a virtual reality, I was horrified. Don’t you know how risky it would be to put somebody through that? But then again David has autism and is highly skilled in math so perhaps he was the only suitable guinea pig for the experiment, which is sad.
The rogue VI eventually went to the extreme and tried to branch its rogue activity off the planet so it was kind of like this: The galaxy is the Internet, then you have the virus and you are the security system that shuts it down, like AVG.
So yeah, the cruelest thing is that once I shut it down and saw David in there, Gavin wanted to continue the project. I was like inside: Hell no! Just look at what you’ve done to your brother! I’m getting him out of there! Aya, I chose to take David to Grissom Academy once the project was shut down. Gavin can rot in prison for all I care.
If you’ve done this DLC then you get to see David again at the academy in the third game with those scared students holding up a biotic barrier. Without David you can contact Kahlee or shoot the barrier to get past it, or with David present you can talk to him and it appears he’s been doing well at the academy since he is free of his heartless brother.
What are your thoughts on this DLC? Did you find it too complicated at first? Let me know below! Up next in the Mass Effect DLC series is Lair of the Shadow Broker, wish me luck on that one!
-Emily