I remember I started writing about this 4 years ago when I started this blog and published it, but then I deleted the post after someone commented and I didn’t like what they said. Well no matter, I am able to handle any comments now that are thrown at me!

So, what’s this about? Well, this kind of dates back to when I used to write short stories on my dad’s ancient laptop before getting a computer of my own. There was one story I wrote where General Grievous was testing nuclear bombs and had the Rahkshi backing him up, and I got caught in one of those nuke towns used for testing the bombs.

But, it wasn’t until 2012 where I had actually started a major story project and completed it.

I eventually got around to writing about why I started this blog in the first place, and well, this is the other half of it.

I didn’t go into a lot of detail about the Lordi fanfiction that contributed to my writing hobby after I decided that making YouTube videos was not for me, so this is where I will talk about it.

Well, actually, the truth is that I owe it to my friend Brayden for helping me start this journey of the Lordi fanfiction. He already had suspected I was smitten over our favourite Monsterman, so he and I came up with a short story where the band (it started with The Arockalypse era since we were still getting to know the band and the lineups), would enter my house at night and haunt me. We combined things from Dark Floors such as time stopping and a few of the strange noises like from the parallel dimension thing and we took things from the 2006 music video of Would You Love a Monsterman. That song was the fire that fueled the ability for me to take the ideas we came up with and turn it into a story.

The way the story turned out was never really one with a lot of depth and evolution. It was just me writing it in a way to live a fantasy. 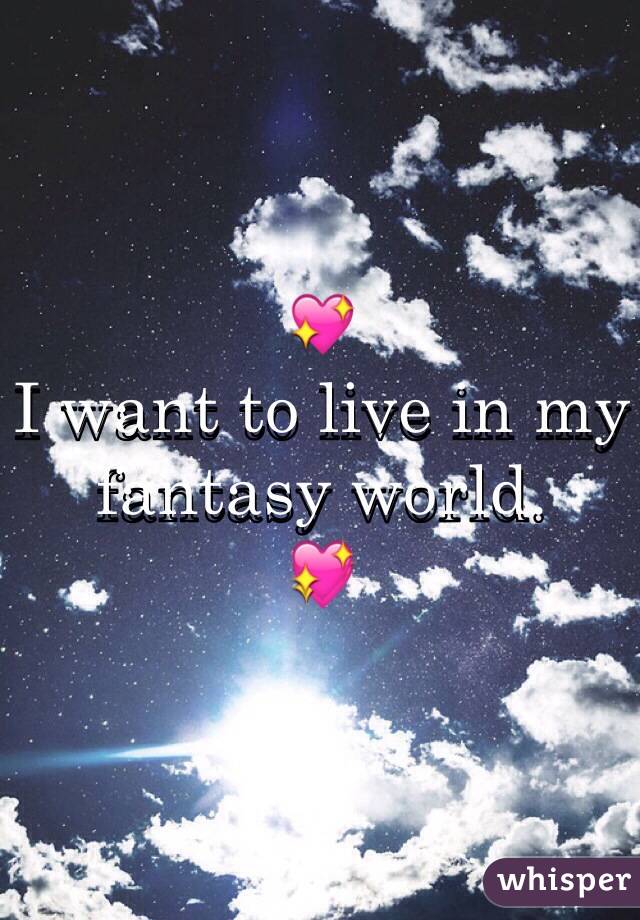 There was my character which was basically me based off of what my life was at that time: Freshman year of college in my hometown and die-hard Lordi fan. I never planned anything out, I just sat down and wrote each chapter on Facebook notes winging it. The chapters were named after whatever Lordi song I was listening to at that time and what I pictured while the song played, was what I transferred onto the draft. I wasn’t very good at making depth or considering what would be a good plot because again, this was just me writing this as a fangirl.
Once I looked back at the story recently, only then did I realize how crazy it was; however, it also made me happy to bring back all the memories of how my writing used to be.
Back when the Lordi Army website was like a social-networking platform with forums and stuff, I published the chapters in the fanfiction section and they got a ton of reads from fans that I went on to befriend. My readers were loyal, they never cared how well the story was written or how underdeveloped some things were because hey it was Lordi and it was something unique.
The plot was basically straight to the point and by that I mean the prequel, the original story, and the sequel. The only place the original chapters remain is the Monsterboard, and for a long while I worried what would happen if Mr. Lordi just happened to stumble onto the page where they were published and read them, but perhaps since the whole romance thing in the story is based off his character/stage persona: The Lord of Lapland, Hulk from Hell, etc. and not him as a person beyond that, he probably wouldn’t mind.
Basically, the story is about a threat of evil demons invading the monster world Mr. Lordi lives in, and the only way he can stop it is to gather his allies from different times or dimensions and find his one true love, only them united together with his allies will end the threat. I did some excessive research (Wikipedia included hahaha!) on his character’s background in order to put the story together.
Long story short, he gathers his allies in the prequel only to discover the demons are being led by Evilyn who wishes to have him all to herself. Of course, Mr. Lordi declines this and flees into seclusion for a few years before journeying to the human world to continue the search for his one true love. Eventually, he finds her…….umm…..ME, and then cue he tries to win me over by first what I love like metal concerts, then he and his allies try to scare me into submission only for me to learn that I am the one true love he desires.

He then gives my character an ultimatum: To be with him or the demons will slaughter everyone. I am hesitant, but then I acknowledge his feelings for me while at the same time trying to figure out my own as the story progresses. Then Mr. Lordi saves my life making me realize my feelings for him are mutual. I embark on a dangerous journey into the Lapland monster world to bond with him and when we do, badda bing, badda boom, we save my world from the demons. The sequel is mainly just another demon conflict introducing new characters, nothing special really.
My character was seriously underdeveloped…..not to mention a Mary Sue. I think Enary was the only character that didn’t like her. I also found that in the original story there were a lot of similarities to Twilight: online research on the love interest, prolonged/detailed/passionate kissing scenes, the love interest being super sweet checking on the protagonist constantly, etc.
Now, I didn’t add that stuff intentionally of copying the saga, but it appears that Twilight was made to put what teens expect most in a typical teen love story and these specific elements can easily be inserted in any story you write, even if you aren’t trying to copy Twilight. However, someone eventually told me that this story was better than Twilight! I’m not really a fan of that saga but still.
So, I love his character, which you could consider almost like the love I have for my fictional crushes where I fantasize about a relationship, write stories, and all that shit while making sure it doesn’t interfere with my everyday life. But Mr. Lordi as a person in real life, I love him as my idol both inside and out. I suppose celebrity crush would be an appropriate term too since I swoon over him no matter the situation, but it’s safe to say that my idolization of him doesn’t and will not go past his persona and into his personal identity/life.
The question is, would I ever rewrite this fanfiction and…umm….make it better? I could, but I will have to change a lot of things in order to accomplish that, without discarding the original plot. I mean, I can add to the plot so that it makes more sense but still.
Great, now after writing this now I’m actually considering rewriting this fanfiction to give it more depth, I won’t cut out the romance, but I’ll make it a little less Twilight-ish hahaha!
For now, I think I’ll go stare at some more pictures of my lovely Monsterman until I’m pooped out. Love you Mr. Lordi! 💖
👽Emily