I’ve had this article literally on hold for a long time, and only now have I found the time to work on it.

I was inspired to write this after watching brief clips of E3; that annual video game conference where all the big companies announce the new stuff coming out; from games, to consoles, and new features and stuff.

The one thing; and I seem to notice this every year, is the constant conflict between the gamers over which platform is better.

For example, I watched Xbox’s livestream on Instagram during E3 where they were talking about what they were releasing this year; including a new console. I couldn’t believe the comments; they were rarely positive, non-Xbox gamers were bashing the company nonstop. Those people were mainly PlayStation gamers, and occasionally you’ll see PC gamers come in stating their master race claims, and Nintendo usually stay quiet.. unless they’re elitists. But from what I have observed, it’s mainly the PS community who like to bash Xbox more than the other way around… especially like this:

It doesn’t matter what your preference is, this war never ends, but yes, there is a meme for this.

And yet, here I am a bystander who refuses to get involved in any forums or comment threads. Why? Well, let me tell you a little story on my experience growing up when I started playing video games.

I can’t remember how old I was, but the first console we owned was a PS1. I played like, two games on it. It was mainly my brother who used it, while I had owned a Gameboy Advance back then that I would be playing; eventually it would upgrade until reaching the 3DS I have now.

I was primarily a Nintendo gamer back in the day with my portable system, GameCube, and then the Wii. (sorry fanatics, we never owned an N64).

A few years go by and everything changed when my brother brought home an Xbox 360. He was playing Ghost Recon at first, and eventually Halo. He and I played Halo 3 together and the next few years go by, and now I’m playing more games on the Xbox console. Today we have an Xbox One, and we might even consider getting the newest version of the console.

But today, I don’t just play Xbox games. I also have been playing more PC games and occasionally I’ll pick up some Nintendo. Therefore I am in the: 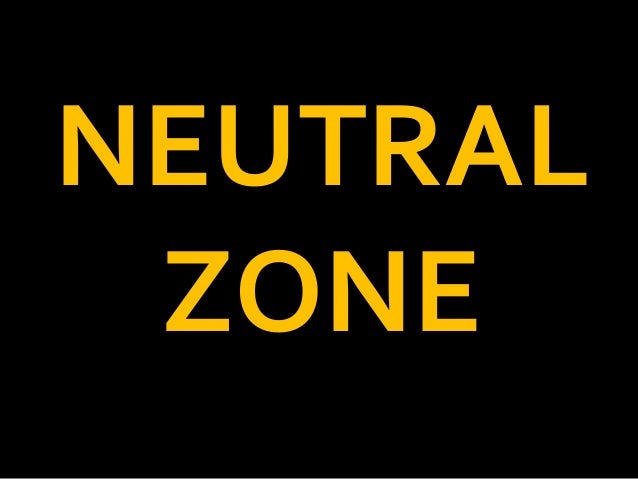 That’s right, consider it the Enterprise and a Romulan vessel approaching each other if you like. The neutral zone is where I try to stay in any online conflict because I do not wish to get involved.

In this case: I play video games on multiple platforms so that’s why I hate the war between consoles. Instead of waging war, why not just respect that everyone has difference preferences of a game console?

Your personal taste in game consoles has different components that define it. I play Xbox games because I like the exclusives the company has. If you’re a fan of Halo for example, then Xbox is for you. If there’s a PS game that has your attention that is exclusive to that console then you’re better off with PS. We actually have both Xbox One and PS4 in my house, but still: Halo was the first major gaming series outside of Nintendo that I got into, so hence I went with Xbox.

I also play Xbox because of backward compatibility. We still have many of our 360 games; although my brother played most of them, I have been considering picking some of them up like Dead Space maybe. Anyway, yeah the Xbox One can play most 360 games, so if I wanted to do another play through of the Mass Effect trilogy before going back to Andromeda, I can do that on the Xbox One if I like.

I’m not a tech expert so it isn’t easy for me to distinguish the differences between the consoles. This is an article based on my personal preference and what I have learned. You can find plenty of articles online that compare both consoles. The only thing I can tell apart between both consoles is that the PS4 is fairly cheaper than the Xbox One.

What I also like about Xbox is you can do more than just play games on it, you can also browse the web (I don’t really do that though), it can play your DVDs and Blu-Rays, and you can watch Netflix on it. That’s very convenient in my opinion. Now, we no longer need to buy a separate device to play the movies we have disks of.

I don’t know much about how this console war turned into a meme, but I guess due to the constant bickering between PS and Xbox fans, that is possibly what has made PC elitists come in to play their part as the PC Master Race. I have one friend who is a big PC gamer but instead of bashing, he focuses on the platform he likes and respects other people’s choices. 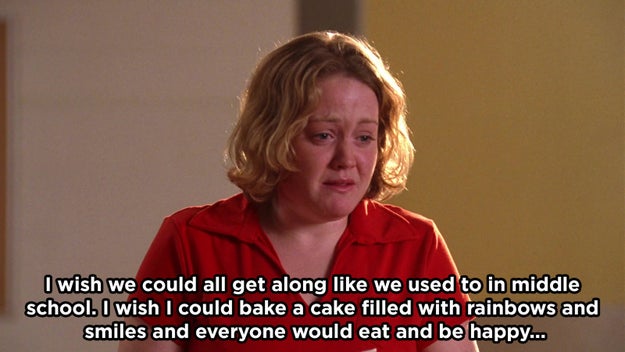 I don’t pay attention to any of these things anymore, but I wish we could just learn to respect one another instead of bashing back and forth calling each other “noobs” (oh wait, I’m sorry, it’s n00bs right?), and other names just because of our different preferences.
At the end of the day, what console you play on is entirely up to you. I think the biggest factor is your taste in games and it often starts with the exclusives before expanding. You get used to playing on that console after you’ve played the unique games that only it has, and you will stick to your guns.
However, no one says you have to stick to just one platform. I don’t really play Nintendo games that much anymore, so I find myself playing mostly Xbox and PC these days. If some, let’s say, PS elitist approached me and said Xbox was shit, I was not a true gamer, or some other crappy insult with nasty words they can come up with to judge me: I wouldn’t waste my time answering, but at the same time I’d want to ask: “Is there no respect here?”
Some people may find it hilarious to watch the online brawls, but I’m just speaking as someone who plays on multiple platforms and thinks arguing online is a waste of time: this is ridiculous. Everyone has their own tastes in video games and what to play them on, let’s leave it at that shall we? I never got into playing on any PS console beyond the first one, but I won’t judge anyone who chooses to play on one, nor will I go onto PS’s social media and bash them. Why waste time when I could just be focusing on playing on what I prefer? That’s right, this is a message to anyone who reads this and likes to talk shit.
In my opinion, this war is pointless. That is all. Now if you’ll excuse me, I’m going to go back to writing some positive stuff.
👽Emily
PS: I am NOT biased against PS, and I don’t know much about how it works so this is not, repeat, NOT an attack on PS, so I would appreciate it if you refrain from coming here if your desire is to lecture or insult me.