I originally didn’t want to write about this dream to not overload myself, but I yielded after seeing how vivid this one was.

Dreams about storms and ones that relate to something I want to see are always good.

This one started in the jungle and at this moment I thought about Jumanji: A movie where people are sucked into a video game of the same name and have to play through it to return to reality. There’s much I don’t know except that a remake of it is coming out this Christmas. I’m intrigued because I like the concept it presents: warping teenagers into a video game where they become their avatars that are literally the opposite of what they are in real life. I guess they can learn some life lessons off of their experience. I might just go and see it for my own interest regardless of all the whining of it “ruining” people’s childhood 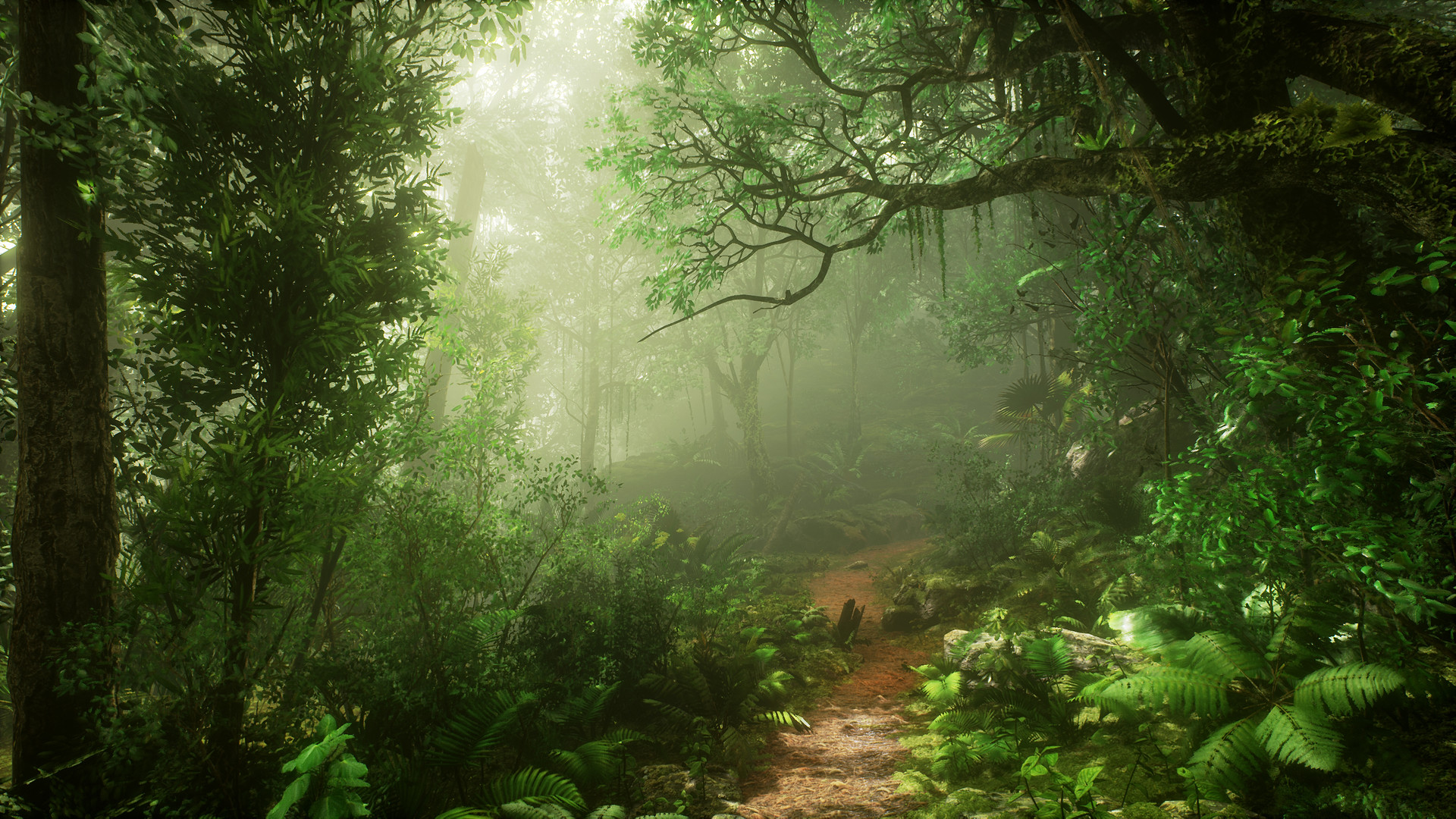 I wonder if I was sucked into the game in this dream. I was wandering the jungle by myself, looking for the shore in hopes of finding an open place to signal for help. The beach seems like the ideal place to do so.
I remember encountering several strange places en route there, like I was trapped in some world of illusion. The place would shift from a jungle to an estate surrounded by large hedges. I continued to push through it, and all the while, I was afraid I would run into that giant hippo that was in that Jumanji trailer. 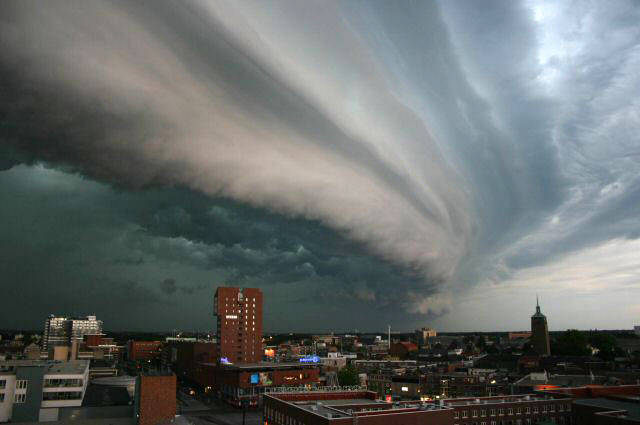 This is where I get to the really intense part of the dream. I eventually made it to the beach and at that moment, I started flying off the coast and over the sea. I felt free again like I always do when I fly in my dreams. Any minute now I would burst into song.
But then, clouds began to form, and a black wall began to move towards me. It looked like a massive supercell storm. It was pushing my back and no matter how hard I tried to dodge it, I could not prevail.
I flew back to the coast where children were screaming in fear and when I landed I guided them into a safe shelter nearby with a trapdoor leading to a cellar. It was like a tornado was coming with the storm and once inside, there was one window that showed us what was happening on the surface.
It was dark at first, but then the sky suddenly became white again like nothing happened. However, the clouds were large and slowly turning gray. It was not over after all.
I guess this dream is a sign that summer is over soon and there’s one more push out of me. But since there are some fun events still in store between now and the start of a new semester, I shouldn’t dwell on it.
Now, it’s time to have some steamy pudding before the GOT season finale.
👽Emily