I haven’t blogged in almost two weeks! My, how time goes by, but when it’s midterm season I tend to usually go silent until it’s over.

However, with a strike happening all over the province, not only is it fueling half a million people’s anxiety as well as mine, but it’s also impacting our future. I understand why this is happening, but it’s not a good time for students to have everything put on hold, especially if your program is heavily dependent on in-class labs with hands-on learning. I just really hope it doesn’t last for too long because I’m due to graduate in less than 6 months; I don’t want another setback from that. You study and study and when it gets postponed that can either be relieving or annoying. I’m not trying to rush my professional life, I’m just a hard worker who wants to succeed without too many speed-bumps.
In the mean time, with almost nothing to do at this point, I’m broadening my horizons, and trying to break my Sephora addiction. (I really mean it this time)
I’m glad my #1 favourite makeup brand can be bought at the drugstore now, even if it means ordering online, however there are still some things I will have to go to Sephora to get like the Fenty lip gloss which is my new Holy Grail for natural or subtle days!
My mom always said “Don’t shop from there unless what you’re looking for can’t be found anywhere else.”
Anyway, I’m doing some more PC gaming and just set up an Origin account. If you want to add me it’s LadyFrollo1482. Yes, I’m still on Steam too: EmiDidact. 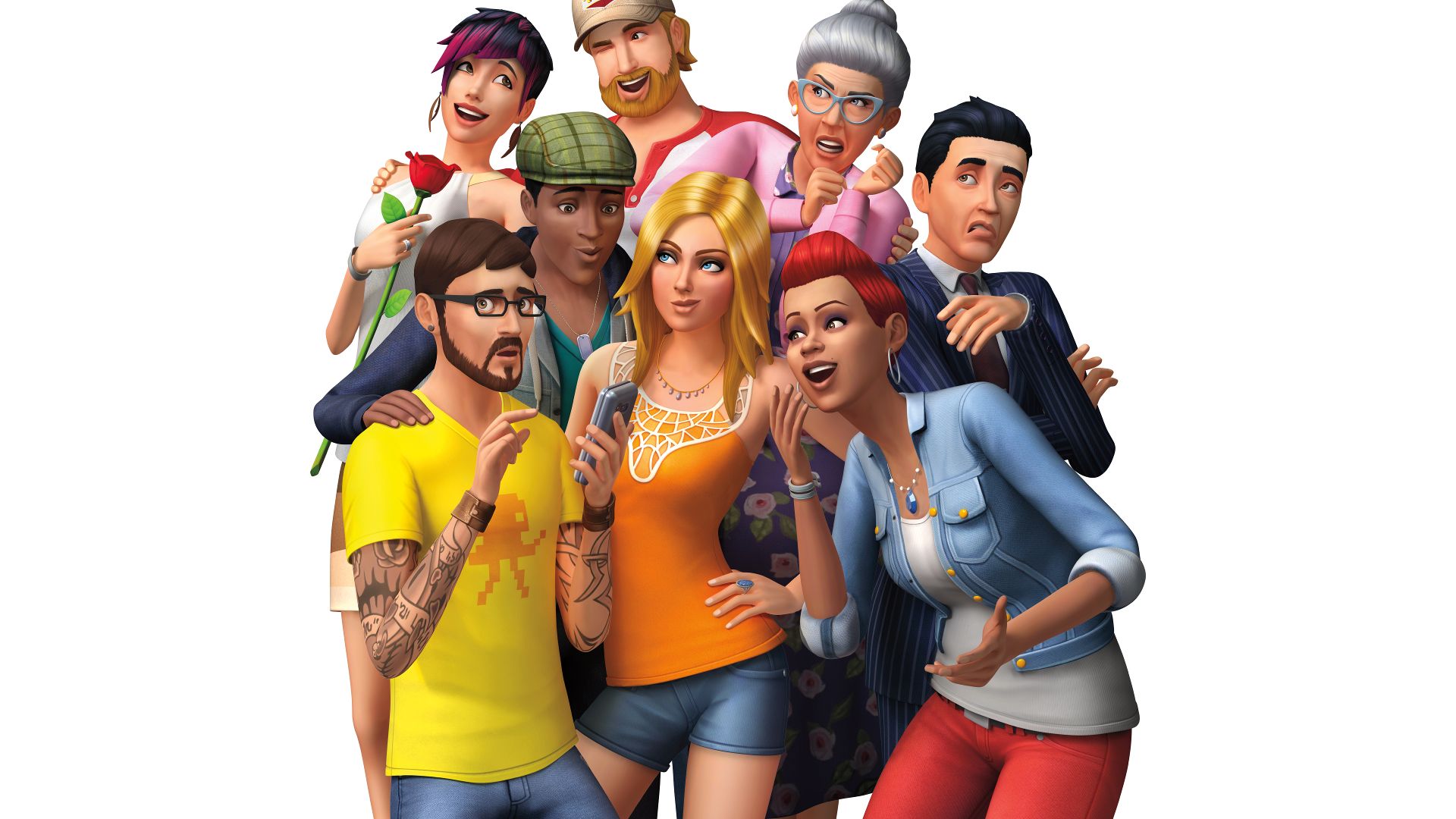 After almost a decade gone by, I have started playing the Sims again. I don’t know what prompted me to do so other than I missed simulation games. Animal Crossing is also a very absorbing simulation game, but by the time I’m close to paying off my house loan, I run out of things to do, other than wait for the tailor shop to have stuff I want. Plus it became too easy with the latest game to rack up hundreds of thousands of Bells because you no longer have to wait until summertime to catch rare beetles. Other simulation games can easily fuel impatience unless you’re willing to spend money to get ahead.
But with the Sims, the possibilities are endless, you can make so many different people, or play with existing ones. Some people like to make them highly successful, others like to torture em, and you can even make doppelgangers of real people, or yourself! I was addicted to the original game and had no clue what I was doing back then. The only thing I really focused on was meeting their needs and making sure they had jobs, when in reality there is so much more to it.
I stopped playing after a while, and then started again when the game came to Facebook briefly, then that was shut down. Then, I downloaded the Sims 3 on Steam when I had a sudden desire to play again last month. I created Emily Frollo, resembling myself and I didn’t feel ready to build a house yet, so I got her a small one big enough for two people. She was a hard worker and rose to become the hospital’s top surgeon in the city. She also married a writer named Connor but they never had kids, probably due to how busy she was being a doctor and all. Now, she and her husband are happily retired and she’s got excellent logic and cooking skills!
After setting up my Origin account, I decided to get Sims 4, and I feel like I’m playing the original game all over again, just with way better graphics. As always, I like to start basic with one Sim in a small house to get into the nitty-gritty since the games are always changing. So, I made a random female Sim and turned her into Princess Leia when I saw there was a costume of her outfit. She’s going to rise to be a best-selling author. When I get bored of playing with her, then I’ll try building a house with a family and stuff. 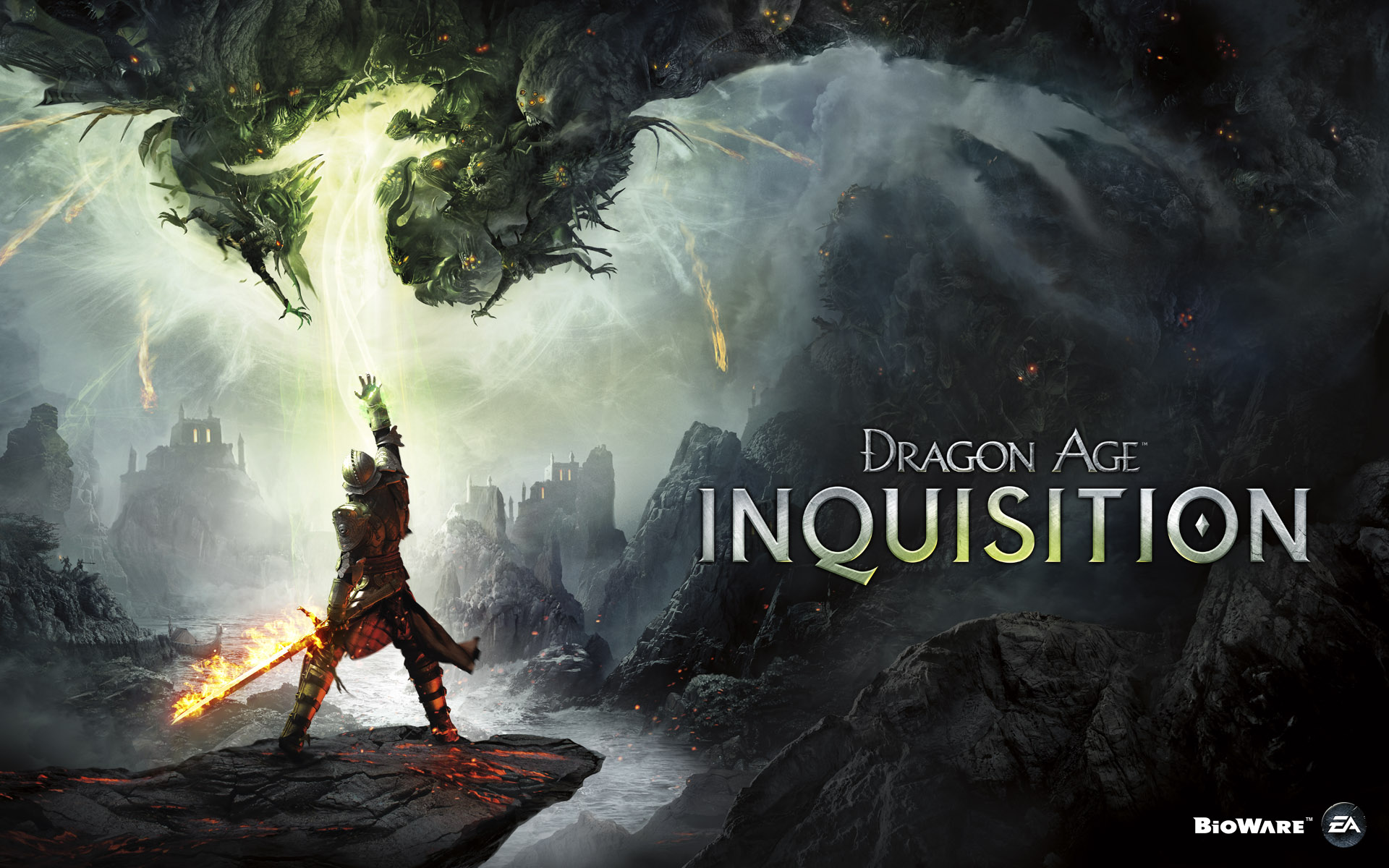 For a couple of months, I wanted to check out Dragon Age. I remember being serious about it and bought it for Xbox but never got around to playing due to other gaming-related distractions. So, eventually the idea came back to me when one person I follow on Instagram kept posting clips of his play through. There was one character I saw in this clips that piqued my interest in playing again. I kept watching those clips and finally decided I was going to try it this time. I love fantasy and BioWare always delivers deep lore.
I bought the game on Origin and planned to save starting it until after the midterm, until I found out about the strike, I started early. Right now, I’m just a female human warrior and am still trying to figure out a few things such as the story. Even reading the Codex doesn’t always answer my questions, but sometimes it takes more than one play through to really understand what’s happening. I really want to upgrade my weapons an armor for myself and my companions and am still trying to figure that out.
Who will I romance, oh, I’ve already made my choice who it’s going to be. But again, I like to keep that cryptic and let you guys figure it out before I reveal it! However, I think some people already know! There may be a little Beauty and the Beast ring to it. Oops…
Despite me still trying to figure out how to play, and the story, I am enjoying it so far and will keep going.
I feel like the days are going by so fast, but only because due to no classes, I am sleeping in a little. I’m usually a morning person and wake up at 6. But, I am extremely bored and want this strike to be over. It’s funny, I never say that! I’m always happy when I get time off, except if it’s something like this. It’s really hard to look at the positives about this other than it gives me time to play Dragon Age a little more. I can only hope it is over soon.
👽Emily