I’ve been writing so much this weekend due to how busy the second week of placement was, especially Friday. But I felt part of the team doing the full amount of work that the pharmacy team handled!

Anyway, I’ve got another dream to write about and this’ll probably be my last post for a couple of days as I am going into the third week of placement, and this is where things get real.

Sabaton or Jaal, that’s what my brain makes me dream about. It may be constant, but it still makes me happy. I can see why I dream frequently about Jaal because he is the most romantic out of all my fictional crushes. I haven’t shared all of my dreams about him because I either do not remember, or they are too revealing! 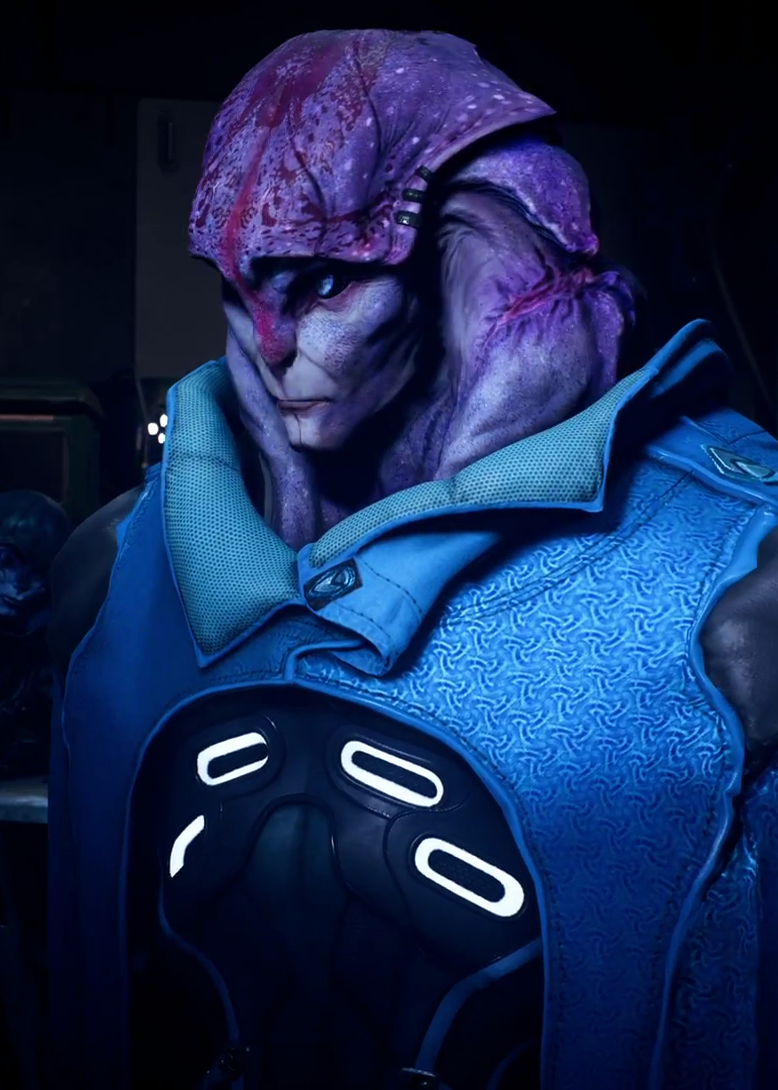 In this dream, Jaal and I were already in a relationship and I remember us standing by the lake and his arms were around me from behind. There was no waterfall for some reason which kind of pisses me off, because all it would need is that and it would look just like that lovely place on Aya.

He was whispering in my ear as we walked towards the water together and just before I could put one foot in it, he turned me around and kissed me. 💗

At that moment, I dipped my foot in the water, and then there was some unknown force that pulled us both under. For a moment we both got separated until I reached out to grab Jaal’s hand and held it tight as the current pulled us deeper. There, I saw wreckage of sunken ships and submarines and I kept worrying that we would drown.

The current seemed bottomless until we were both pulled into a bright tunnel that revealed a pathway that looked very similar to the street I walk down to get to the drugstore everyday. But, the only difference was that there were endless bubbles floating everywhere and human-sized ants walking around. They looked like the ones from A Bug’s Life. I recognized one of the smaller ones as Dot. Jaal and I talked with her and she was already flying around happily; as I remember the first time I saw the movie, I was waiting for Dot to get her wings so she could fly, she’s still my favourite in that movie! We walked around admiring the bubbles and Jaal asked why we were brought here, but Dot was unable to determine that.

As we kept walking around, the bubbles grew larger and I reached out to touch one. Instead of popping, it opened drawing us in, and Jaal and I floated into the sky. We were heading up into the clouds….. or wherever we were considering the fact we were pulled underwater. Inside one of the clouds there was a dark blue tunnel that took us through very fast. It had bio-luminescent lights on the walls like the massive NTI ship in The Abyss, and soon it began to branch off in different directions with strong currents. I held on tight to Jaal and shut my eyes. When he told me to open them we were standing by a pond with a waterfall.

Perhaps the mysterious force was to take us somewhere better as he had said and we resumed our moment where we left off by sharing another kiss, and that’s all I will reveal! 😈

Like I said, I’ve had numerous romantic dreams with Jaal in him, and I’ve reached a point where I no longer visit the Mass Effect or BioWare’s page because Andromeda still gets hate that it’s become bandwagon and stupid. But when Jaal himself gets hate, that’s what makes me angry the most and I’m not going to get into that here on this post. One time someone in a ME/DA Facebook group laughed at me being in love with a purple alien. That pissed me off. He got banned from the group but still, if you’re going to judge my love for Jaal here…. or any of my fictional crushes, you’re not welcome here so please leave. Thank you.

I’m signing off now to focus on placement as something tells me this will be a week of hard work.