Because no other title is suitable.

Yes, that was the first I came up with when I decided it was time for an update. It’s been a few weeks, I haven’t blogged since the first week of my time back on campus. I’ve been facing a minor case of writer’s block and occupied with a few other things.

Firstly, thank you everyone from the bottom of my heart for all the views on the story of my third Sabaton concert. (calling it a story because its to amateur-like to be considered a “review”) I didn’t think it would blow up that much, and this never happens unless I share it in places like that.

Of course, the criticism I despised was when someone said that it was too fangirl-ish which is “super annoying” to read. Well, don’t let the door hit you on the way out pal, writing in a fangirl-ish way, without being too rabid, is what makes my writing authentic, and this isn’t a professional metal review blog like Loudwire. My blog = my writing style. I don’t need your help. Oh well, I gotta accept the fact that not everyone’s going to like me, but a lot of people loved that article so thank you so much.

I was also invited to help manage the Canadian Panzer Battalion page: a Canadian Sabaton fanbase, and you could say I am the ambassador for the fans in the GTA! The other admins are all very nice people and I hope to run into them the next time Sabaton rolls into the city.

I tried to play Andromeda on my PC, just for the hell of it. The game worked fine with no major bugs but my computer had to work extra hard to run it. No surprise since my CPU was below the minimum requirements and I never played around with the settings to fix that, so we’re not doing that again until I get a more top of the range PC. My PC was assembled in 2014. It runs Inquisition perfectly (which coincidentally came out that year too) and after having played both games now, I’d say I love Inquisition more, that’s a win-win in my case. Sometimes, the only way you can how your gadgets handle something is through trial and error.

Other than that, I’m doing an exam on Monday that is like the OSPE: a practical which I will need to complete get licensed and hospital placement is incoming in T- 2 weeks. I thought that at this time of the year I was going to come down with anxiety out of fear as to whether I would be able to secure a job this time due to the end of my program inbound. But, over the years I’ve realized how much I’ve matured and have learned to network so things will definitely be different this time. I really need to let go of last time. Maybe since I’ve got smarter at how to approach this and that I’ve got somewhat of a plan in place, I’m not as anxious as I thought I was.

I ask myself, when would I like to get registered as a technician? Well, I was thinking some more work experience maybe for a year or 6 months depending on how confident I feel, and obtain my license by the end of 2019. We’ll see what the future holds, but hopefully it’s a bright one.

Alright, enough about that, here’s your Grunt. 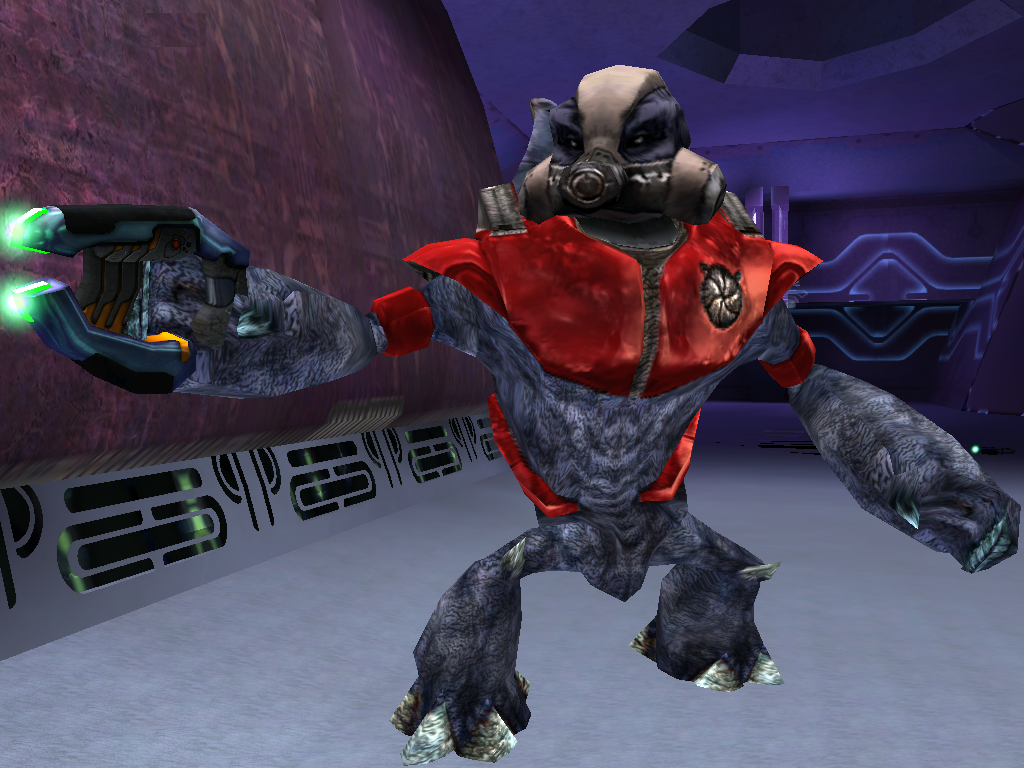