Hi guys, so before I jump into what this post is about, I’m sure you all know that I’m a big fan of the Alien series. I have a pair of adorable Xenomorph earrings that look like they’re crawling through my earlobes, but I’m also starting to get into the Yautja a.k.a Predators.

So, it’s time for a mini game review. I’ve been alternating between my second DA: Inquisition playthrough, Sims 4, Slime Rancher (my ultimate go-to stress reliever when I need more than a spray of lavender), and when Steam had their Alien sale (not the midsummer one!) I decided to buy the Alien vs. Predator game.

Kind of hard to imagine myself switching between these games, studying for my licensing exams, and job hunting at the same time, but I need to keep busy with something fun when it’s time to call it a day with work! So yeah, I originally played AVP on my Xbox 360 and only beat the Alien campaign, but now I’ve beat all three and am going to give you a quick rundown of each, but first in summary!

It’s not your deep lore game for sure, but the three campaigns definitely alternate, some beginning before the others. According to fellow Steam users, if you want to play the story in chronological order, you should do it: Alien, Marine, and Predator. I just went from top to bottom of the list! So, here is what I think of each mission and gameplay for each character. 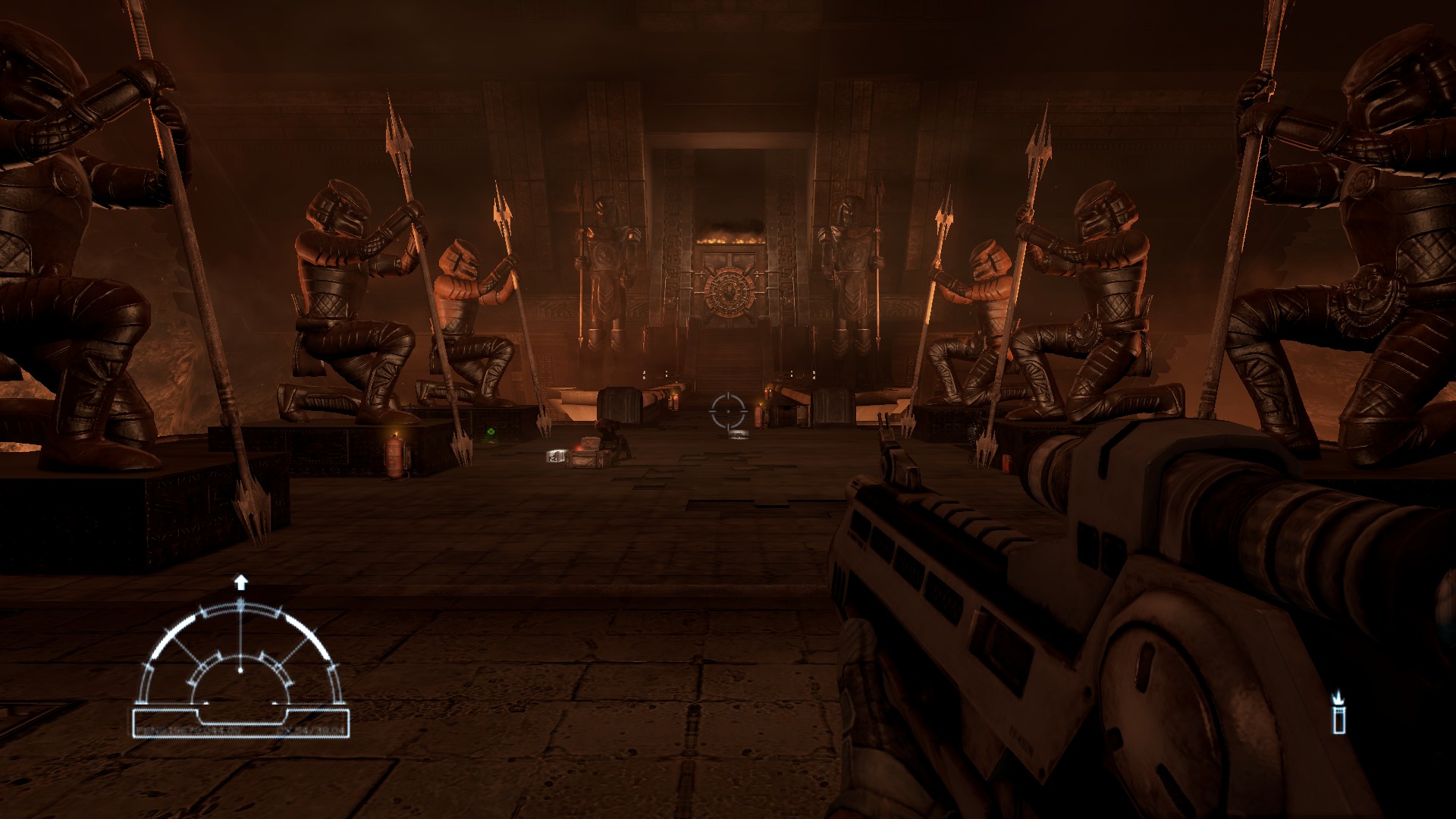 To be completely honest, there’s nothing really special about playing as a marine. It’s just another shooter game to me. I actually do better in third-person! But, one praiseworthy thing to give is the usage of the motion tracker from Aliens. Whenever it beeped in the movie, I was at the edge of my seat the first time wondering any minute the aliens would attack, you get almost the same feeling in this campaign but that’s it in terms of gameplay. I also kept hoping Tequila would get her operation before the alien burst but I could confirm Weyland an asshole when he cut off power to the procedure, forcing us to put her in stasis instead until she could get treatment. Weyland frustrated me at the end though, so it felt good to put a bullet in his brain when I got lucky. 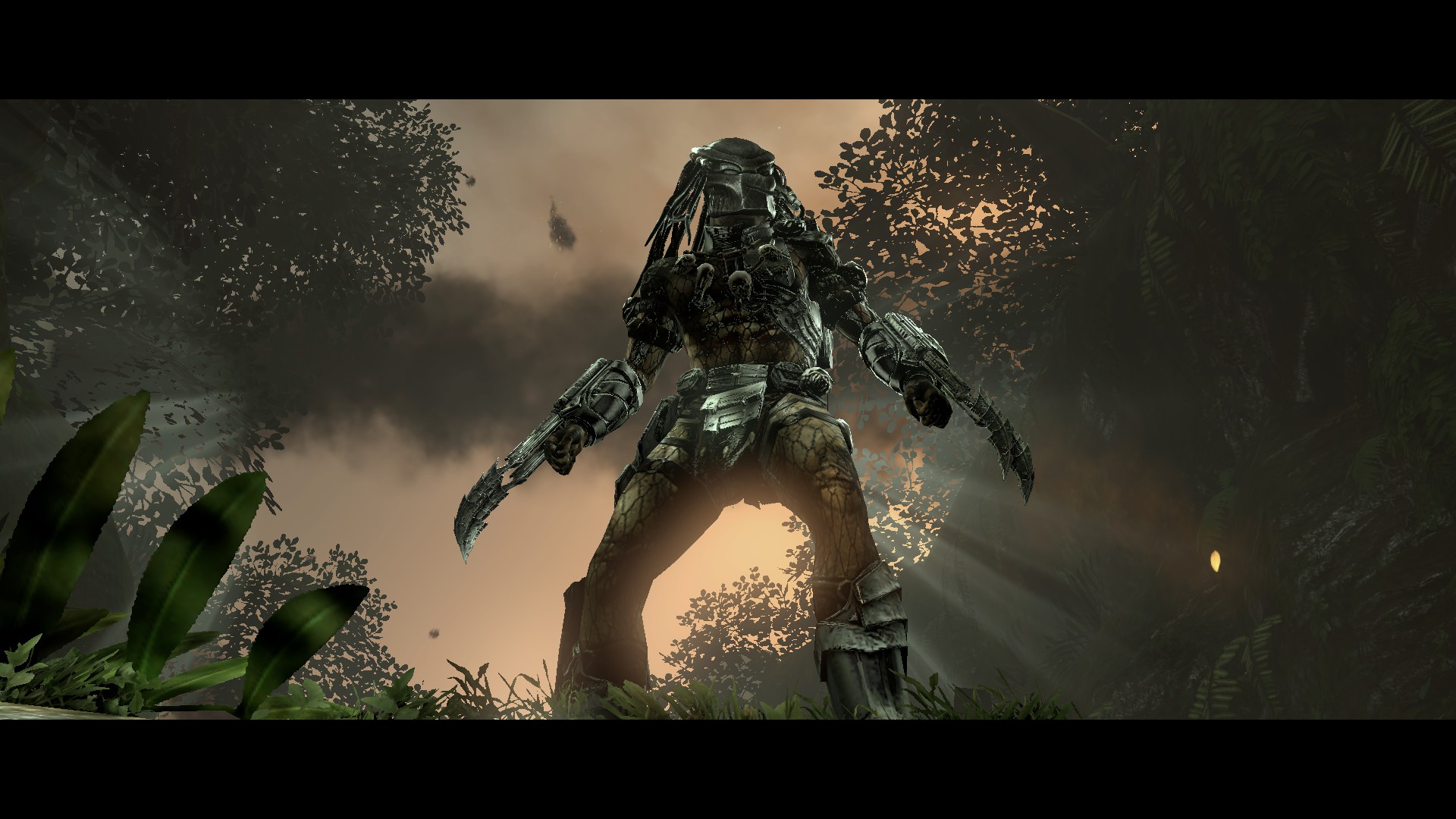 When I first played this on Xbox, I got stuck and never beat this campaign but was able to complete it this time. Now, I think the Predator missions are my favourite now. You get cool weapons and abilities and nothing is more satisfying than brutally killing humans by either sneaking up behind them while invisible, or luring them out with a fake distress call. The Predator is challenging to master, but once you do, it’s fun as hell to play as one. I just wish we got those spears earlier in the game but I also love throwing the disk. In fact, that’s where I got stuck the first time, I was wandering aimlessly around the nest, looking for the exit and completely missed the pipe over the fire. The aliens wouldn’t stop coming, but Dark definitely proved himself in the end. I officially like the Yautja now. 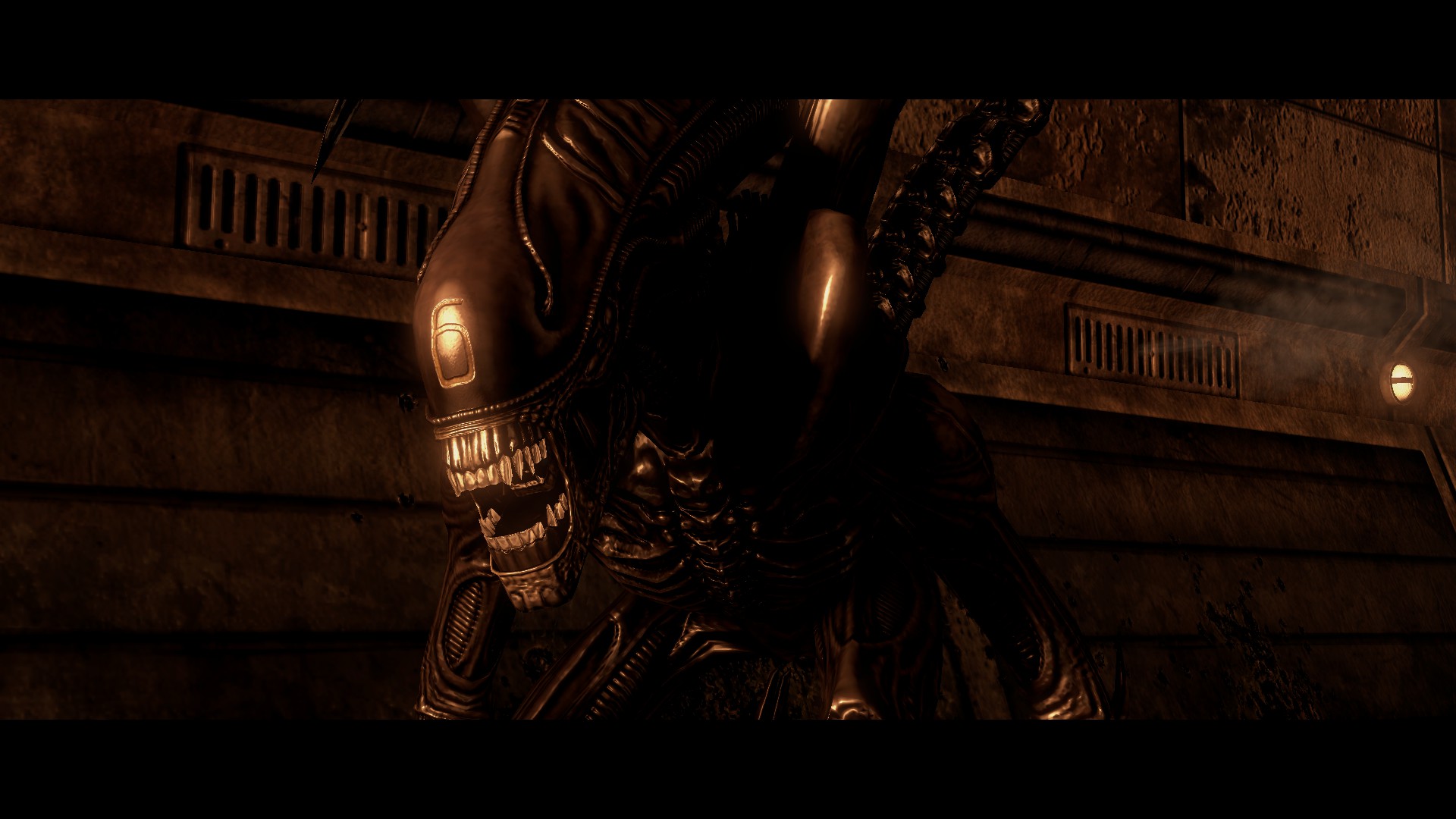 The first I ever played when I picked up this game on console. Being a Xenomorph is tricky with all the climbing you have to do, but at least they regenerate health unlike the other two species. It’s easy to get a little dizzy from transitioning from one wall to another like you’re spinning, but it’s fun to grab marines to bite their faces, or climb on the ceiling and hit them with your long tail. I just remember getting stuck in the last area looking for the other pressure plate, I crawled around for almost fifteen minutes until I realized it was hidden in the open space across from the other! At least Six becomes a queen at the end and gets back at those humans for recapturing her. Well done.

Now, I haven’t played the multiplayer and don’t really have an interest in it but it’s still a fun game with three fun campaigns. Now, I think I want to get all the hidden logs, masks, and canisters next. Have you played this game?