We can learn a lot from our elders and they also have great stories to tell. That’s why I enjoy talking with senior citizens sometimes, in fact, I used to volunteer at a senior’s recreation centre just a few blocks away which was a great experience. I got to hear stories from their days of youth and when my grandparents were still around, I would also seek their advice just as much as I would from my parents.

So, there are actually a few fictional elders out there that I admire too, and if they existed, I’d definitely go to them for advice or to hear stories. Right now I only have three that would be perfect for any sort of life lessons and they are the following: 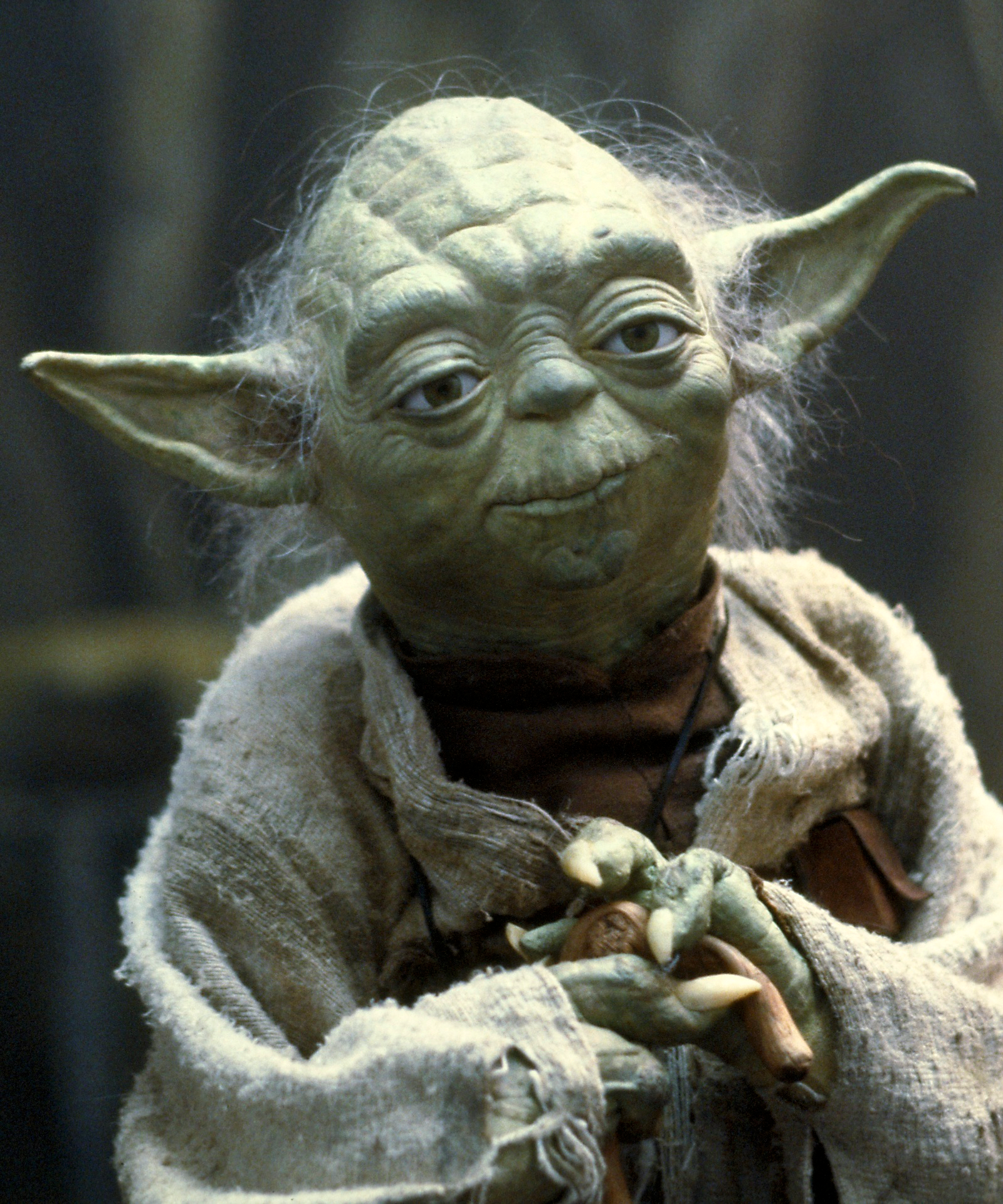 Has to be Master Yoda as a first. He taught me so much and he would be the first I’d speak to. He’s been through a lot in life as Grand Master, fought in the Clone Wars, witnessed the great purge, and ultimately exiled himself to hermit life on Dagobah to hide from the Empire.
Yoda would have a lot of stories to tell, and as for advice, one of the best things I have learned from him is:

You want to do something just do it or don’t do it. The choice is yours. Don’t procrastinate, just make your choice. I wear a pink shirt with that exact quote and people automatically know where it comes from without it needing to have Yoda’s face below. 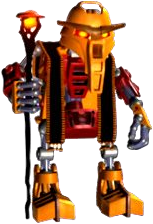 I definitely need to add Vakama in here if this post is about my favourite fictional elders! I think it’s mainly for the nostalgia. This was the only good picture I could find of him (hence why I wish there was a TV series so that there would be more content like this!).
So, I think Vakama would be a great storyteller. You know how the movies open up with him narrating:

“Gathered friends, listen again to our legend of the Bionicle. In a time, before time…..”

By that moment, I would just be absorbed in whatever tale he is telling, even if it was about his time as a Toa and how he and the others saved Metru Nui and sacrificed their powers so the Matoran could be freed.
As for advice, I think Vakama could help me if I was insecure about my purpose in life. Remember when Taka Nuva was mourning Jaller’s death, he opened up to Vakama that he still felt like he hadn’t found his own story? At least that’s how I remember it despite having watched the movie millions of times! 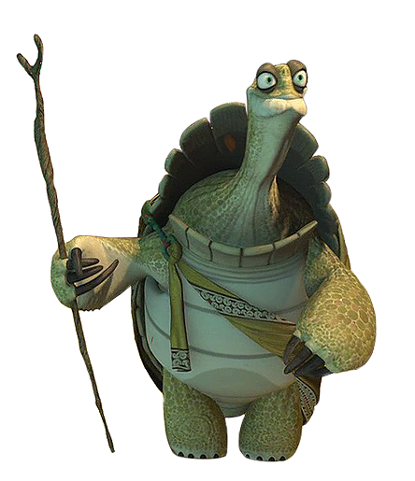 The wise Oogway has a long story, and most of it I am still piecing together because I haven’t gone that deep into the lore yet. But, he is known as a legendary kung fu master and has this carefree attitude that I admire. He tells Shifu that there is no such thing as bad news or accidents. I’d tell that to anyone who complains about the weather that there is no such thing as bad weather! But I think Oogway’s best advice was:

“Yesterday is history, tomorrow is a mystery, but today is a gift. That is why it is called the present.”

As someone who struggles with anxiety on a regular basis: I’m always thinking too much or the future of the past and Oogway sounds like the first I’d go to let go of any worries I have. When Po felt isolated because he couldn’t get the Furious Five to like him, Oogway was the first to accept Po and convinced Shifu that he needed to believe Po was meant to be the Dragon Warrior. Therefore, it all comes down to believing in yourself.

So yep, those are three of the top fictional elders I could think of at the top of my head that I’d speak to if they were real. I’m pretty sure I forgot someone!