I’ve been having so many vivid dreams that I forget to write about the past few weeks. There was even one recently that inspired me to write an original story on Wattpad, so if that becomes official, it’ll be fun to do.

This one brings back the nostalgia and a subtle sign that I’ve been playing too much Spyro. 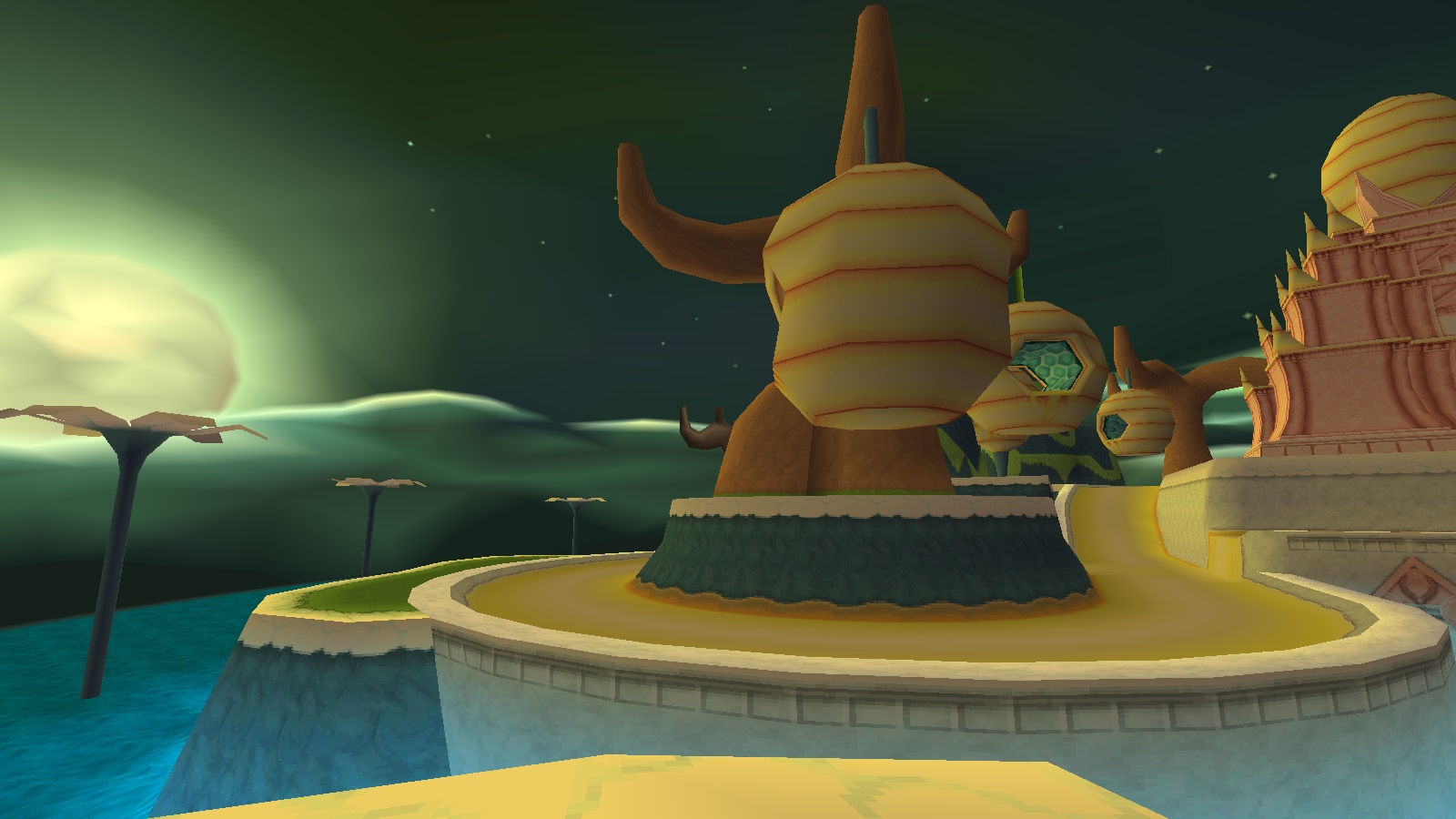 Using the original layout of this particular speedway since I’m playing the games in chronological order and haven’t got to this one yet in the reignited trilogy.

If I ever get around to trying to beat the speedways in these games, this one might end up being the one I like the most. Whenever my brother felt like doing the speedways, I was always watching hoping he would go to Honey Speedway because I liked its unique music. After watching a walkthrough, they didn’t change the music that much, but the sounds you originally heard when you flew through the beehives were replaced with something quieter.

In this dream I was flying around through a place very similar to the speedway; however, it had a lot of indoor spots. During that time, the speedway’s music was playing from the original game.

Instead of beehives, there were giant holes in the ground of a tunnel. You had to fly down into them until you heard that same noise the beehives made when you flew through them. Once you heard it, you had to fly back up and repeat the process until you ran out of time or completed them all.

The holes were deep with honeycomb on the walls and I felt like that sound would never be heard. Then there was that beeping that sounds when thirty seconds are left. I tried to fly faster but I had no clue how I could. I didn’t have wings or a jet pack, I was just flying on my own. Then, I managed to finish with only 0.10 seconds to spare.

I woke up from that dream and almost turned on my console to check if there was any indication that I beat the speedway, but I decided against it.

I’ll go back and try to beat them in the trilogy eventually, after each final boss is defeated. For now, I’m going to put honey in my tea and wish you could swim in that river of honey that speedway has! 🍯