After having a nightmare on Tuesday night, I’m happy to have a better dream last night. This one was quite chaotic and weird, yet exciting, which is just what I need right now.

It started with my brother and I trying to make it to a dinner at someone’s house. To me, I thought that it was my cousin’s, considering the fact that dinner at his place with his wife was not too long ago. This was one part of the dream where I felt my body was so stiff and I couldn’t move as we got off this streetcar at the edge of a forest towards a beach.

I was met with dark sky with lightning flashing and a thick waterspout out on the lake. The wind was really strong and I could barely move my body as I had no choice but to prepare for the chaos that would soon follow.

But the real highlight of this dream: 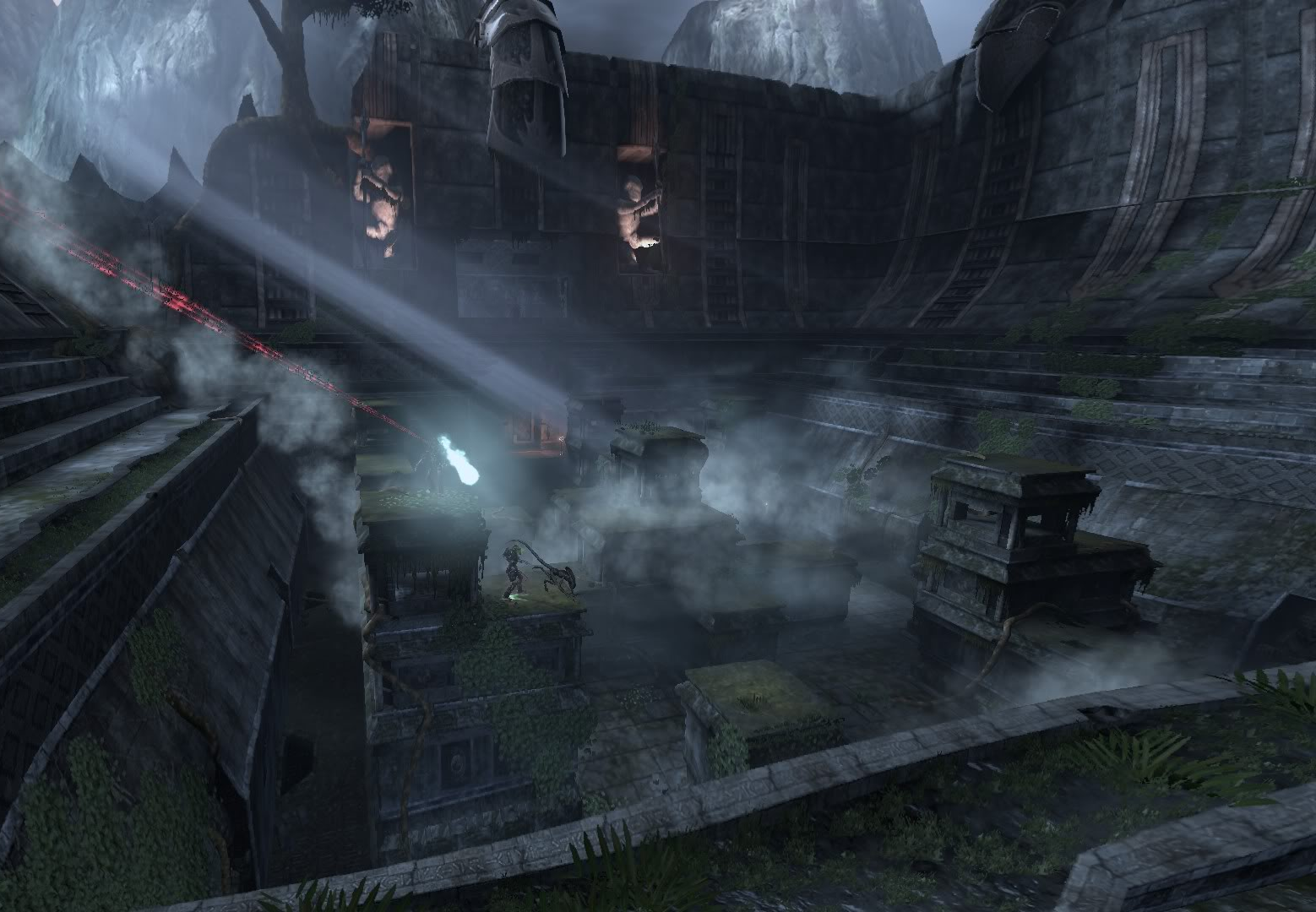 It started off in this arena, I was with a bunch of marines and a scientist who were preparing an unconscious Yautja for extraction, so it could be taken back to the lab for testing. I had been living on the planet to study them from a distance and kept trying to warn the marines how dangerous the creatures were. Little did those people know, my true identity was to reveal itself.

Before the predator could be strapped into place on the chopper, it suddenly sprung awake and the moment it moved, I started running as fast as I could and barely heard the reactions of the others behind: the bullets flying and the death cries fell silent quickly.

I was suddenly tumbling down a hill until I landed in front of what looked like my house. Completely unaware to what could possibly be gaining on me, I flew through the trees while singing a song to myself, hoping this would be my escape and instead of the river being beyond those trees (like there is in front of my real house), there was a vast open grassland with towers of power lines blocking my way. I landed and had grown the purple wings and golden gauntlets. I was immediately met with squealing at my feet.

I looked down to see several kittens approaching and trying to climb up my legs. I felt like that woman from that viral video who has to keep picking these kittens off of her legs. That is, until the kittens suddenly let go and then started crying. Then, they all ran away and then I spotted my pursuer.

Since when do Yautja just approach their opponent head on who is unarmed? Oh no wait, my gauntlets had extendable blades so I was definitely armed. The creature’s own blades extended as it gave a loud roar and the surrounding wires enclosed us both, creating an arena. The wires then became electrified like we were dinosaurs trapped in Jurassic Park’s pens. Well now, the Dragon Master fights the Predator everyone!
I took flight and the predator turned invisible. I began spraying the ground with my flame breath trying to see if the fire would give away its location, until a bolt of plasma hit me and I fell to the burning ground. The predator then emerged out of the fire and our blades clashed.
This went on for quite a while and occasionally I got airborne again. The creature finally fell (I wish I could remember how I could have mortally wounded it) and activated its self-destruct. I still had to escape but the electrical fences had not shut down. The creature began laughing in a garbled way and before I could escape, I woke up.
At least this is better than the dream I had the night before. As fun as fighting a Yautja is, can we please cut back on me running into power lines when I’m trying to fly in my dreams? I want to soar into the stratosphere singing my heart out again like I used to!
👽Emily