Everyone’s played a mobile game at some point. They can eat up at your time, they make you impatient sometimes, and they might even make you open your wallet! But like any other game, they are overall addictive.

Sometimes I wonder if mobiles are part of the reason for the growth of the female population of gaming. I tried to get into at least one mobile game to reduce the amount of social media drama in my life. However, I was never able to stick to any of them for different reasons.

Below, I’m going to list the mobile games I remember most fondly and why I stopped playing them. Let’s see if anyone else got into them. 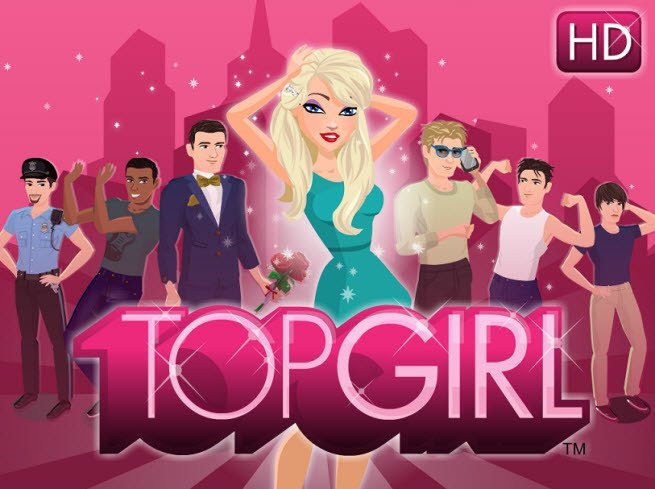 Why I started playing: I got into this because at first I thought it was It Girl on the go but it wasn’t. I liked some of the pretty outfits you could choose from. There were dresses I wish I had in real life. Each outfit has a hotness level that must be achieved to do certain tasks such as jobs or dates. In the desktop version, I can say it must be a dream come true to be that girl who is so damn rich that she doesn’t need to work, she’s just free to spend as much money as possible, like Cher in Clueless, and date guys who have high-paying jobs. Part of me must have had that desire when I started to play.

Why I stopped: Like all mobile games, they are battery draining. They also implement things like energy spending that prevents you from playing if you run out.

But why I really stopped was eventually my in-game wardrobe became overloaded. I could no longer use outfits I thought were cute because their hotness levels were too low to advance in the game. Overtime I also started to see the values in the game clashed with my own. You had to keep your boyfriend happy otherwise he’d dump you. Once you got every possible gift from him, you’d dump him for a higher level one. It’s like the boyfriends are meant to be discarded and are only necessary to lavish you with gifts. On top of that you would continue to grow your wardrobe because the larger the better right? It’s all about materialism.

Of course, it’s just a game and I shouldn’t let my values get in the way. But I can easily see it having a bad influence on younger girls. Why I started playing: Um hello, dragons right? This was as close as I was gonna get to raising dragons of my own! Some of them looked cool, while others looked a little odd. I would name them after my favorite creatures from other universes like Pokemon and Bakugan when it was my thing back then. I even had a legendary crystal dragon which was my go-to until the game’s shift to mobile barred me from its habitat until I reached a certain level.

Why I stopped: For many reasons. As I progressed, they added more and more features as well as new events with one beginning after another ended. It became impossible to keep up unless I paid. Scratch that, I paid a few times to got two really badass dragons had no space to put them.

Not to mention it’s also overwhelming how many dragons there are, especially under Pure type some are rather ridiculous like ones created based on Justin Bieber and Rihanna earlier in their music careers! I barely produced enough food to feed my dragons as time went by and the number of farms I had, I barely had enough gold to get each to grow the largest amount of food. There was so much to keep an eye on, I felt it would cost my battery’s whole life unless I played in tiny chunks at a time. 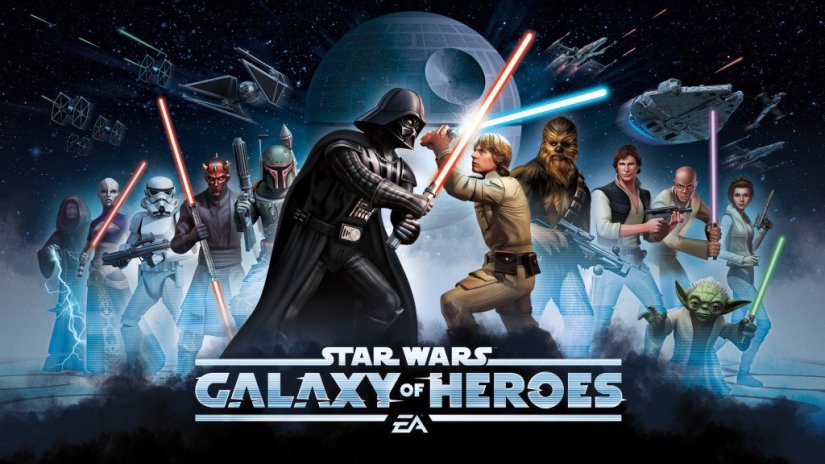 Why I started playing: A friend and I discovered this game in 2015 and the one thing that drew me to it was all the iconic characters you could unlock, even from the Clone Wars. They keep adding more as I write. I was addicted at training my characters and getting ahead in battles. My dark side team I’d say was stronger than my light, but above all having iconic characters to choose from and different modes made it worthwhile playing.

Why I stopped: I wrote an entire article about my decision to quit this game in the beginning of 2016 but here I will be brief.

The biggest problem was EA’s ability to take advantage of my character preferences in a form of favoritism. As I tried to unlock certain characters in the game, EA had set them up to make it take extremely long for me to do so unless I used my hard-earned cash. For example, Plo Koon was locked behind acquiring shards in only two battles and every 6 hours via special shipments where the chance of the shard dropping was rare. Which meant I would have grind excessively in order to unlock him without paying. I’ve grinded in games before, like Halo Reach I grinded and got as far as the Commander ranks. But form of grinding is different to me and again, I actually had more time back then to grind more frequently to get to my goal faster.

Funny, not long after I quit they added General Grievous to the game and I bet he’ll involve just as much grinding to unlock.

I eventually found it impossible to keep all my characters at stronger levels. Training and upgrading gear took longer as levels advanced and my success in campaign battles dwindled from my team not being strong enough.

Finally it was all down to bring locked out of playing for 6-12 hours when my in-game energy drained. I thought Candy Crush kept me out for long when I ran out of lives! During that time I became so bored had I realized I was addicted and needed to quit.

Why I started playing: The most recent I played. I started when I saw it on my Instagram feed. Friends were taking pictures of their fish and sharing it on social media. I tried it myself and the atmosphere of the game were relaxing as everything grew.

The fish were pretty, as was the coral, and achievements were easy to get. What could have possibly possessed me to stop playing?

Why I stopped: As relaxing as the game is, it eventually becomes the same thing every day: complete your daily tasks and share pictures to boost vitality. When the Halloween event came last year, I played it from start to the day it finished and still didn’t complete everything…because I did not pay to do so. Only money can help you really get ahead in these games and I prefer not to do that in gaming unless absolutely necessary like to get a DLC.

I also turned into a spammer on Instagram where I put tons of pictures from my game in everyone’s feed. I’m sure some people got annoyed with that. So I decided to quit.

Of course, these are not ALL of the mobile/Facebook games I played and then quit, but I think they are the most prominent.

Some people can stick to them for a while and others like me can’t. What are some mobile games you play or played once?