It’s high time I talk about this. I often see myself travelling the world once I get good-paying job with benefits and all that jazz. But, doing so is unfortunately never without concerns.

Yep, sounds like I’m breaking my promise to not talk about my mental struggles now. 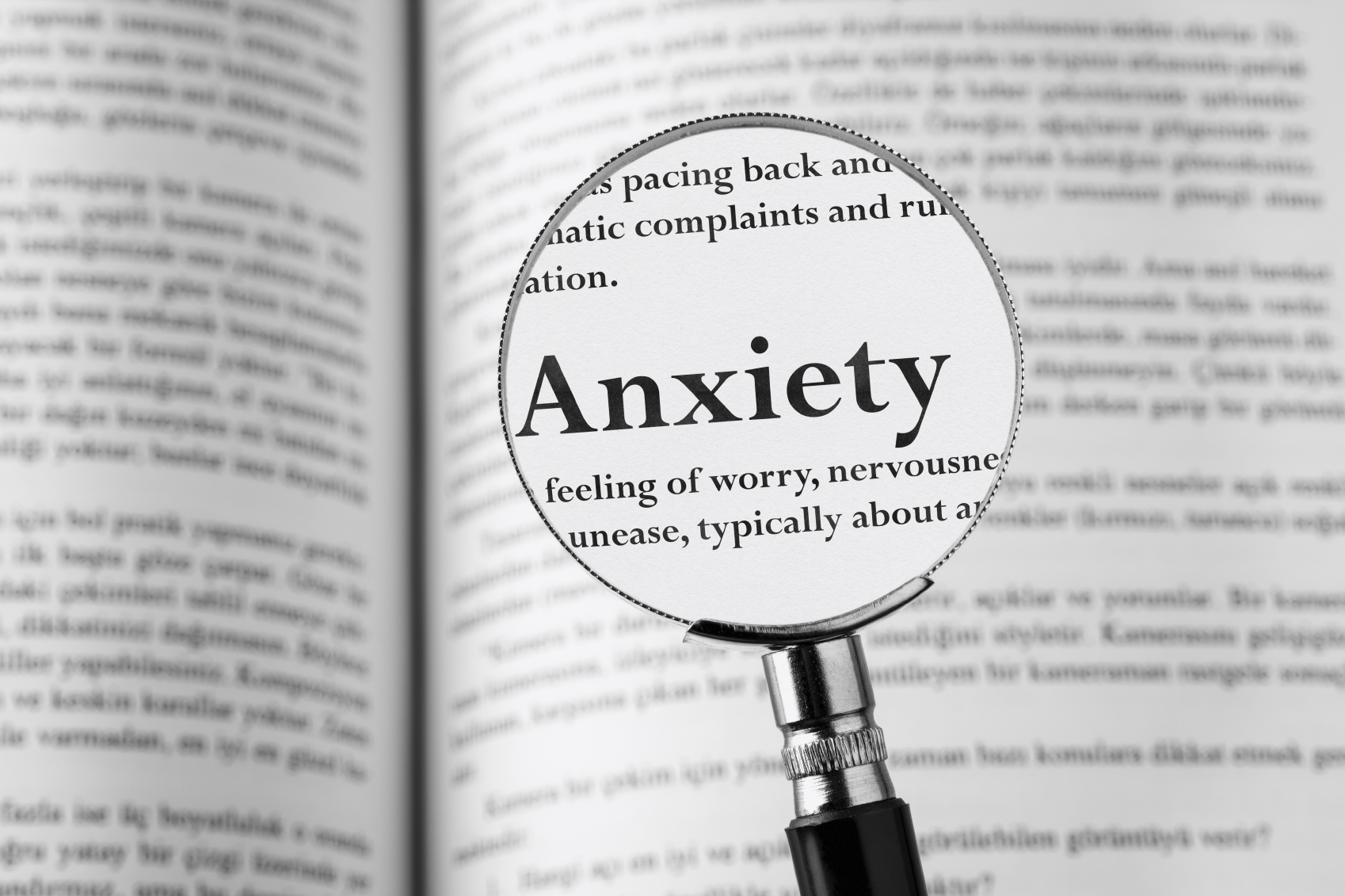 Before I go any further, let me tell you some stories. These are all connected to my experiences in heavy metal since it is a fandom I am part of where I feel has the most anxiety or sensory triggering situations:

One summer, my friend asked me if I was interested in seeing Black Sabbath at the outdoor venue in Toronto. At first, I said yes and paid him the amount back for my ticket. A week later, my friend informed me that one of his friends would be joining us at the gig. This guy I knew from high school; I saw him in the halls many times. However, this guy was also bringing his own friend too, a guy I did not know at all, not even his name.

I have a lot of male friends, but once I found this out, I was uncomfortable with the idea of going to a big event with guys I just met. So I told him that I had changed my mind about the concert and withdrew. At first, he was upset and told me I needed to “live a little” something his other friend taught him. I’m not sure what he meant by that at first, but to him, perhaps it meant taking risks and stepping out of my comfort zone.

But, when it comes to going to mass gatherings, having fun safely is my priority. That’s my own definition of living a little, and some people might disagree, especially in the community of heavy metal that I’m too much a softie who doesn’t want to take risks.

The truth is that I have not been to a concert in a while, not since Sabaton in March 2018. I didn’t go to many concerts in 2018 due to school and then career commitments. I had two internships, then after graduation I was busy looking for my official internship, and studying for certification exams. Now that those things are seemingly over, I have a bit more free time on my hands until my internship ends and I look for a real job.

So why haven’t I flooded the rest of my 2019 with events yet? Back in 2017, I went to a bunch of events; several concerts and Fan Expo. I was used to the crowds and knew where to go to avoid the idiots, moshers, and alcoholics. After much time has passed, I find myself with resurfacing claustrophobia as well as the fear that I’ll run into someone that might be a problem for me.

Back at the KISS gig in 2014, I went to get some water to nurture my sore throat after going ballistic during Gene’s bass solo followed by God of Thunder. The one thing you’ll learn about going to a KISS concert is if you dress up as one of the band members, expect a lot of attention coming your way; be prepared for photo requests every few minutes in between the compliments. Trust me, I don’t mind the attention at all, but as I was on my way to one of the bars, a guy came up to me and not only complimented my Gene costume/makeup and asked me about my preferences about the band, he offered to buy me a drink and was getting a little too close to me for comfort. I said no, more than once that I didn’t want any booze but he continued to insist. By the time I was at the bar, he tried to buy the drink ignoring my denial of his offer and we had a bit of an unintended tussle. I won and handed my money to the bartender before he could so I could get my water. I’m not sure how I managed to part ways with him afterwards, but I wanted to get back to my seat as quickly as possible before anyone else similar to this guy tried anything like that. I’ve been paranoid about this happening again ever since because of how anxious and uncomfortable it made me last time.

Perhaps I was afraid that this guy was hoping that getting a drink for me would lead to him having me alone with him somewhere, and you know what that leads to and that is definitely something I do not want.

I enjoy the odd drink of vodka or rum mixed in a martini once in a while, but I will never drink at concerts. Hell, I actually hate the taste of beer. I choose not to drink at concerts because I don’t rely on alcohol to have fun at event and I want to be fully alert at mass gatherings like this. You’ll find that not drinking at concerts might actually make you enjoy the show more and notice things you didn’t notice before when you had your usual can of beer in your hand!

I often hear stories from my friends who are avid concert goers who have been in the GA area and they ran into people who pushed them or were drunk and did something to them verbally or physically. I had no desire to have such a thing happen to me. That is often why I am selective with the events I go to and try to stick to more controlled areas if they are available. That is mainly due to my strong sensitivity to being bumped or touched in any way by someone I don’t know.

I hate being squished a lot and like my personal space. Sometimes I would get past it out of my love for a certain band like Lordi, but all other times I would find myself afraid of being bumped or approached by some drunk or hit on. Many times I’ve worried about it and it never happens at these events.

You may call me the most boring Metalhead on the planet who doesn’t want to do anything fun. Wrong, my way of having fun is different than yours.

I don’t rely on substances to have fun at a show.

I like to have a plan to get to and from a show in advance.

If available, I like to sit or stand somewhere that has better security because I come to the gig to see the band, not get shoved or squished. I can handle crowds to a certain limit, but something too tight makes me anxious and overwhelmed and I need to withdraw. If you lived with autism and anxiety every day then you would understand.

I have a hard time knowing when I can say my part in a group conversation, or if you were to make a joke with me other than a knock-knock one; for example you make an ironic one and I take it literally because I don’t understand it. I may get defensive and you might ask what the hell is wrong with me?

At Sabaton last year, I was conversing with fans in line with me and one younger guy asked me if I was going into the pit. I said I was not interested and he laughed and made some sarcastic remark. I snapped angrily at him reminding him that the moshing is not something that every metal fan has to do. It’s perfectly fine for it to not be your cup of tea. But yeah, that’s just one of the social struggles I deal with every day due to autism. Sabaton is not even meant to be a moshing band period!

So, if you think I am missing out on all the fun in life because I don’t like to step out of my comfort zone due to anxiety, or I prefer to be somewhere more secure from any unwanted sensory situations because of autism, then it’s a real shame because we could be good friends.

So yeah, the truth is out, I didn’t want to be more open about this at first. Many times I’ve tried to but was always afraid how people would take it. So here it is.

I want to do fun things in life, but as long as I’m safe from anything that may trigger my discomfort.

I hope that eventually I am able to overcome these fears if I really want to be able to do the things I want to do in life, but just because I may take a little longer at it than others, does not mean I’ll never get there.

6 thoughts on “Safety First Then Live”