I woke up at 2am last night when I heard the sound of footsteps around the house like someone was snooping around. When I hear that in that hour, I sometimes think someone has broken in and I’m too scared to leave my room.

But, it was probably just my brother returning from that party he was at.

Anyway, a I had a series of vivid dreams once I fell asleep again. They don’t seem connected at all.

The first part was where I was in a waiting room for an appointment. But when the man arrived, he said I would have to do something gross before going in. I’m not going to say what it was, but I definitely didn’t want to do it.

My mom tried to persuade me to do it but I ran out of the room and took to the sky with that same chant and flew out of the building.

That was when I started singing and this isn’t the first time this has happened, but as I sang and flew, obstacles began to get in my way: telephone wires being the most common, closing doors, and even some places that required a puzzle to be solved in order to pass. In spite of those obstacles, I broke all the way through them while singing Clarity by Zedd and Foxes. I have a soft spot for that song despite that not being a genre I particularly like. I think the meaning behind that is I can officially say I broke down all the barriers and have finally got my license as a pharmacy technician, so yeah.

Once I made it into the clearing, I plunged underwater through a fast current deep into a trench. For a moment, I couldn’t see and then the water was gone and I was flying over mountain peaks covered in snow. I was then singing Forlorn and Forsaken this time by Orden Ogan. I not surprised since they are the latest band I’ve become a fan of. I flew singing that until landing at an inn in the middle of a valley. 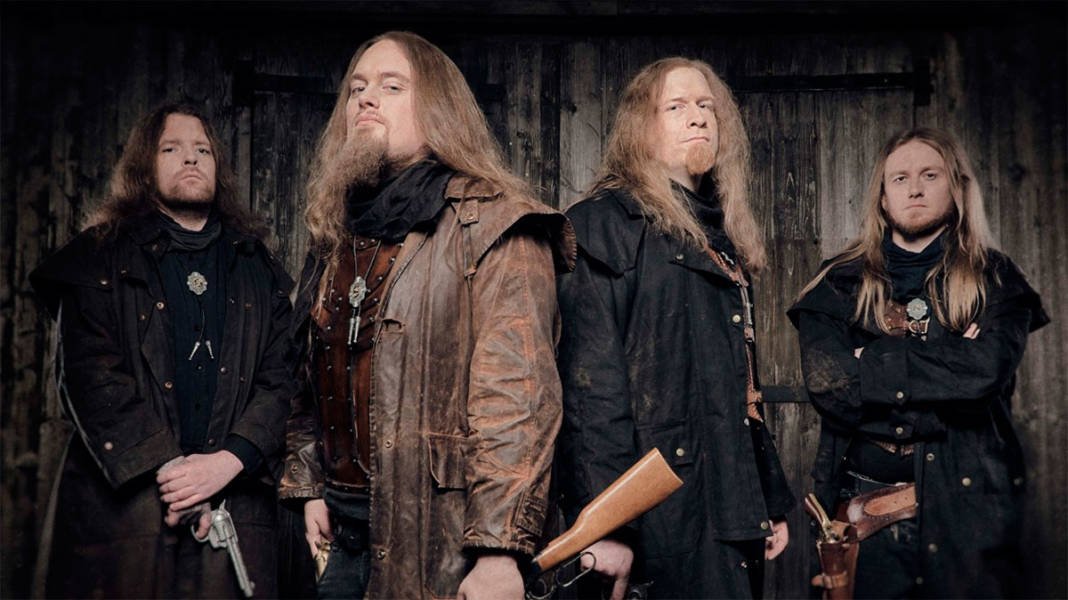 I landed and went inside to get something to eat. A while later as I sat in the corner, I spotted the members of Orden Ogan walk in and they sat down to have beers. My heart thudded as I tried to gather the courage to speak to them. I walked over slowly and I recall Seeb turning to look at me and he asked if I wanted to join them. Tobi asked why I was shaking so much as I sat down. Unfortunately that’s all I recall and damn my brain for forgetting the rest! I really wanted to know what happened next!

Later in the dream, I was standing before Swords of Sanghelios as Dragon Master where I spoke to the leader and we embarked on a deep sea plunge to find something lost. I didn’t want to swim to it and wanted to be back at the inn with Orden Ogan where I thought I belonged.

I woke up when we got too deep under the water and I nearly let go of the cord. So to my brain, if you’re going to make me dream about a band, can you please make them have a bigger role? I wanted to know what happened after sitting with them!