I have not done one of these in a while. It isn’t easy to squeeze in posts like these among my own while trying to juggle work and other hobbies.

But, I figured why not this one? I’ve been nominated for many but haven’t been able to write them lately to pass it on.

A lot of bloggers I follow are big fans of Harry Potter. Though I don’t consider myself a die-hard one or a lore expert, I love the series nonetheless.

Thank you to Quibbles and Scribbles for the nomination. She writes some interesting rambles so feel free to check out her blog.

So here are the questions she has left me with.

1. It’s time to go shopping at Diagon Alley? Where do you go first? 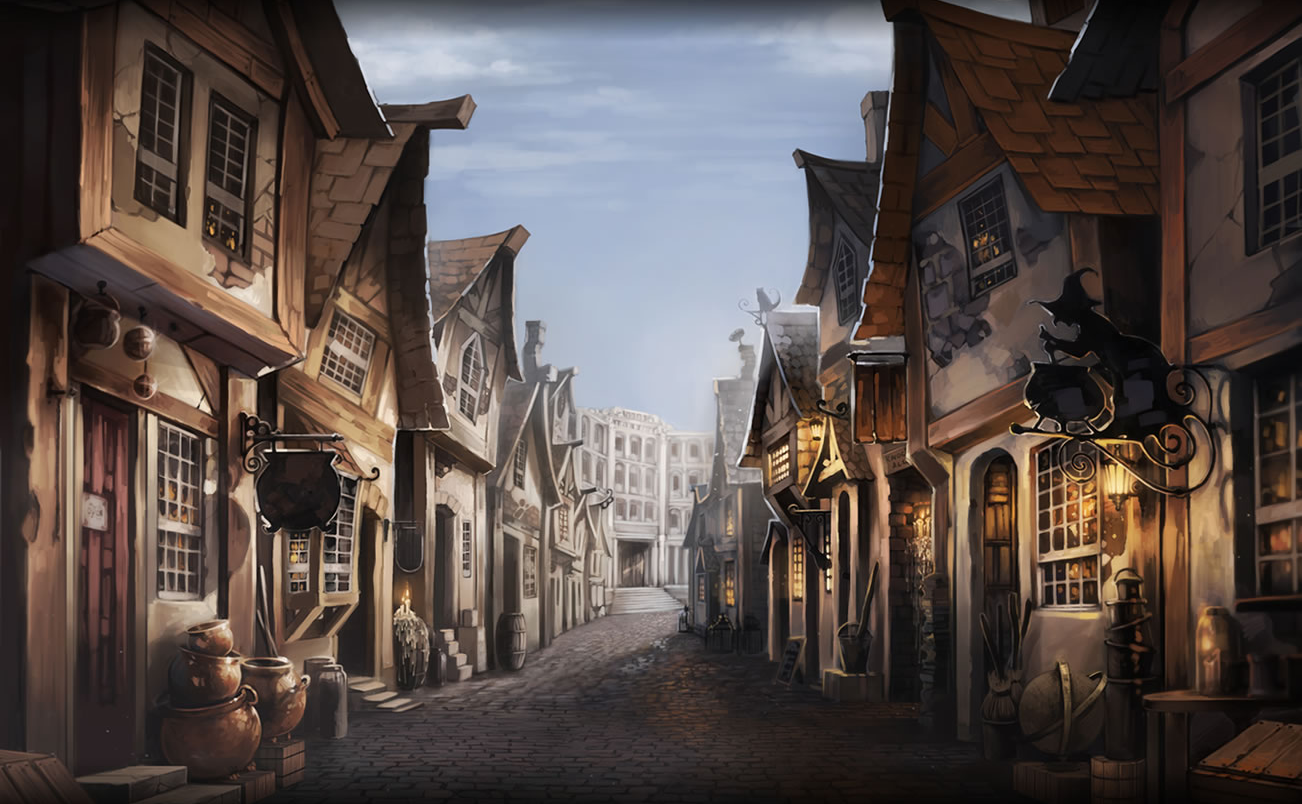 Well, probably Ollivanders since a wand is a wizard’s best friend that selects you. Hopefully my wand has a nice hilt to it.

After that I’ll need my pet and since I love both owls and cats it’ll be difficult for me to choose between them. Although I’m a cat lady always, maybe I’ll get an owl because I also really love owls and they could deliver mail to me faster. I’ll get either a barn owl or a Northern saw-whet so I guess it’s off to the Owl Emporium then!

2. You’re on the train. What do you order from the trolley?

3. At the welcome feast which house table do you end up at?

Based on most online quizzes either Gryffindor or Ravenclaw. I always thought I was more Ravenclaw since that house is full of students who are serious about their studies and I’ve always been like that.

4. This year you get to take an elective. What do you choose? 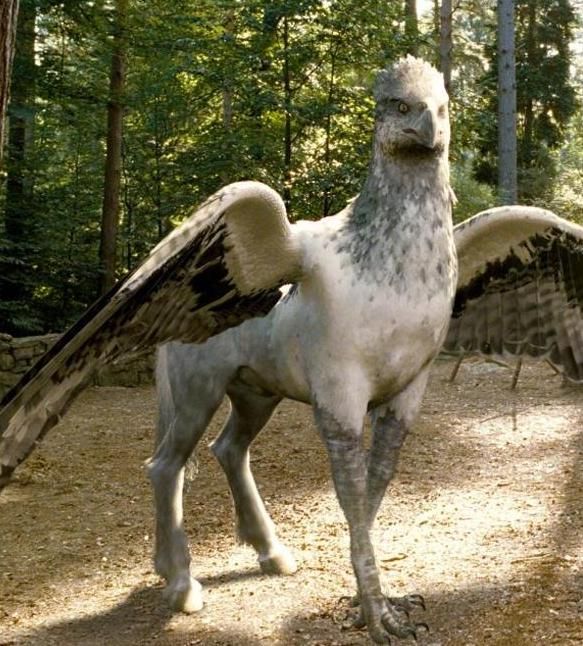 Definitely Care to Magical Creatures since I love monsters. I like Thestrals, Hippogriffs, and hmm I even remember in one of those classes in the books they even brought out unicorns. Too bad dragons are too hostile to be presented in that course!

5. What do you do during a break between classes.

Get something to eat at the Great Hall and then go off to the library to study.

6. You get to go to Hogsmeade this year so where do you go first? First stop is Honeydukes for a sweet treat and then I’ll go for some drinks and lunch with my friends at the Three Broomsticks. I’d want to go to Madam Puddifoot’s Tea Shop since I’m a tea addict but they better not turn me away if I want to go there alone, otherwise I would start a protest that single people and groups that are just friends should be allowed to receive service there.

7. Where do you and your friends hang out in the castle?

In either the common room (which will definitely be in a tower since I’m usually Gryffindor or Ravenclaw) or the library.

8. Exams are coming up, which will you do best in?

Defense against the Dark Arts because I believe that every woman should learn to defend themselves, and I think that class is the most appealing to me.

Well, now after writing this I want to have another movie marathon and reread the books even though there are a bunch of other books I have yet to read.

I should do this more often.

1 thought on “The Back to Hogwarts Tag”