When I can’t sleep at night, I always assume it’s gonna suck with no dreams.

Not this time, I woke up twice last night. The first time was after having a dream where I kept drifting away in what looking like a doctor’s office and was later trying to outrun a tornado. I’m used to dreaming about the latter.

The real dream began when I fell asleep again after waking up at 3am with a sore arm.

As Dragon Master, I was called to a castle in an enchanted forest, in a medieval setting. The captain of the guard explained to me that they were under threat from a mysterious sentient dragon known only as the Vale. 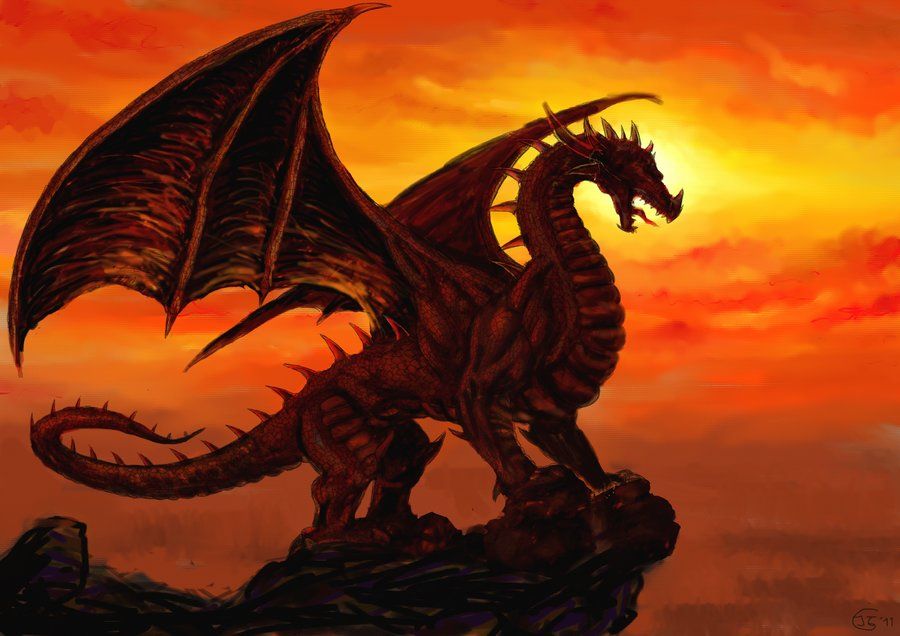 In this dream, I had formed an alliance with all the dragons to fight our common enemy, Naga who was threatening to remake the universe his own. All of the dragons had joined my cause to stop Naga, but Vale rebelled in favor of supporting Naga, believing that a new world needed to be created.

After being briefed, I flew off the battlements in search of Vale in the forest. The dragon was a large orange spotted one. One thing that surprised me about this dream that is instead of Vale being asleep in some cave. Vale instead appeared out of the clearing ambushing and injuring me. He spoke that he knew of the Dragon Master and said Naga would give him a huge reward if he killed me and gave him the Infinity Core.

I took off between several trees knowing it was the best way to lose him but he kept sabotaging my every way. Spotting a nearby resort, I lured Vale to it and started running up the flights of stairs to the roof. Eventually I no longer heard his pursuit, not even the sound of crashing.

By the time I reached what I thought was the top floor, there was a something blocking my view. That was when I saw Zim and Gir and got them to move the obstruction. I made my way to the roof where Vale was waiting, we both took flight.

Eventually the battle led to me taking the upper hand, knocking Vale to the ground. The jewel on my chest where the core lay began to glow. I started to chant something that actually reminds me of some anime I watched many years ago. I think it was Cardcaptors. Anyway, the chant drew power to the core, generating a beam that shot straight at Vale, destroying him once and for all.

The use of such power completely drained my energy and I fell to the ground passing out. Then I woke up back in reality.

I thought this was going to be another Orden Ogan dream since the term “Vale” came up, but Vale means countless things! So, hence I’ll just title this post a reference to one of their songs instead.